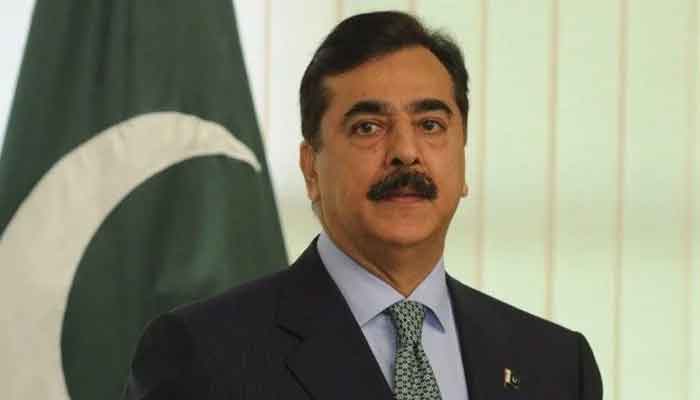 A meeting of Pakistan Democratic Movement (PDM) was held in the federal capital under the chairmanship of JUI-F chief Maulana Fazlur Rehman. The meeting was attended by Pakistan People s Party (PPP) Chairman Bilawal Bhutto Zardari and PML-N Vice President Maryam Nawaz among others.

The PPP Chairperson addressing the PDM important meeting said, “We were challenged to prove our numerical superiority in the Senate, in which we won.”

“Think, where we would stand if we had boycotted the by-elections and Senate elections, ‘‘Bilawal Bhutto asked the various parties’ leadership.

He congratulated PDM for Yousaf Raza Gillani victory achievement in Senate polls. Bilawal vowed, “We want the Chairman Senate to win the election and claim another victory,” Bilawal added.

In this regard, PDM chief Maulana Fazlur Rehman had earlier clarified that the Opposition’s leaders and workers will not arrive in Islamabad for a short stay but will sit there and protest against the government till their demands are met.

A day ago, the PML-N also held an important meeting to discuss plans related to the anti-government long march.

In addition, PPP chairperson Bilawal Bhutto-Zardari and leader of the Opposition in Punjab Hamza Shahbaz also met to discuss important political developments, including the possibility of an in-house change in the Punjab Assembly.