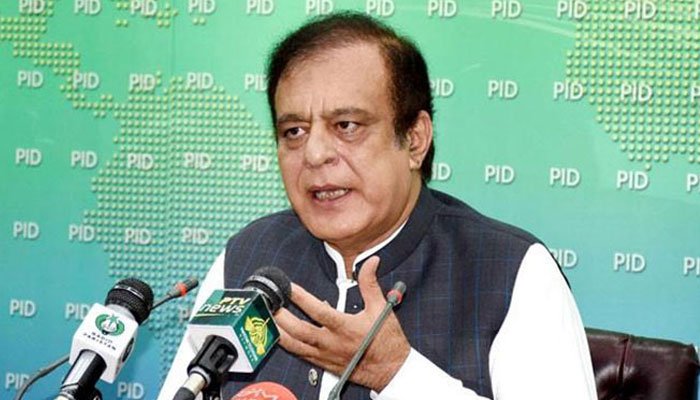 ISLAMABAD: The government will show clear evidence over horse trading allegedly adopted by opposition in senate polls and will show it before the court and election commission of Pakistan (ECP) at a suitable time, Minister for Information and Broadcasting Shibli Faraz said on Monday.

Appearing on Media, the information minister accused that PPP consumed billions of rupees to ensure the win of Syed Yousaf Raza Gillani for federal seat in senate elections.

The minister stressed that the whole nation knew well that Gillani’s son was buying the votes for his father.

He added that the vote of confidence attained by Prime Minister Imran Khan from the National Assembly has embarrassed the nation.