The Home Officer revoked the visas of students on the basis of misleading and confused evidence. The move unfairly affected approximately 34000 international students. 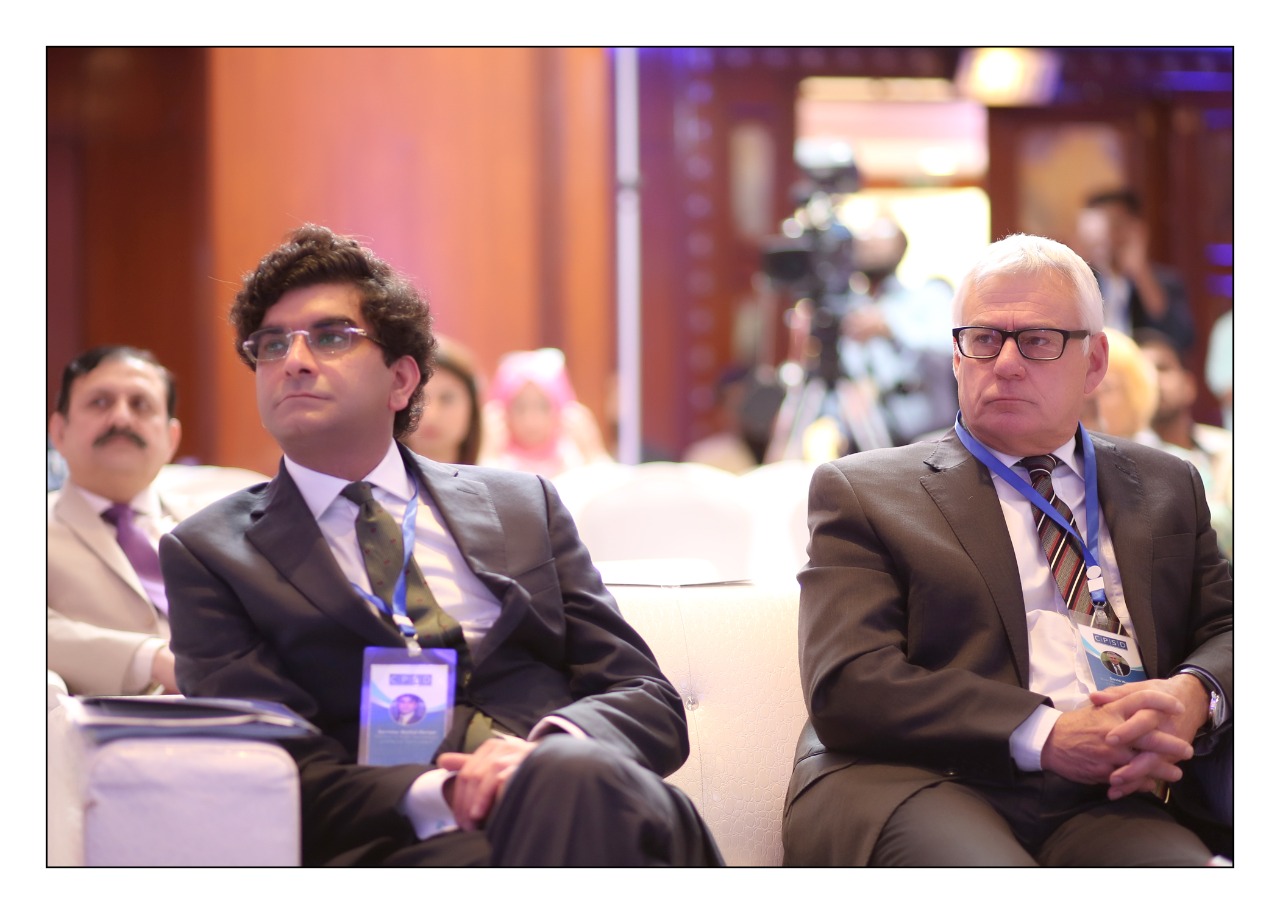 Both the President and the Vice President of the Upper Tribunal over three days heard in legal arguments on behalf of thousands of students that the UK Home Office relied on “unreliable” evidence while accusing nearly 34,000 international student of cheating in English language tests in the Test of English for International Communication (TOEIC).
The UK Home Office initiated the controversial action after the BBC’s Panorama in 2014 revealed in an investigation that cheating was prevalent in some colleges where candidates sat the Toeic to prove their English language proficiency – a visa requirement by the Home Office.

The students understand the abuses of the system yet they find it thoroughly unfair to target nearly 60000 plus students on the basis of evidence that was questionable on its strength and credibility.
The ETS issue has been enduring since 2014 where of 60,000 visas were cancelled by the Home Office and thousands of migrants have been removed by the UK Government as a result. The affectees include thousands of students primarily from India, Pakistan, Bangladesh and African nations – including those who have been removed and who are eagerly waiting for the outcome of this Test Case.

During the proceedings, Barrister Rashid Ahmed and Zeeshan Raza presented before the President that the fundamental issue has always been with the quality of the Secretary of State’s evidence and whether the govt is able to discharge the burden of proof in alleging deception against any given individual.

Both Barrister Rashid Ahmed and Zeeshan Raza argued before the President and vice president of the Upper Tribunal that the evidence relied upon by the Home Office is infected by multiple shortcomings to the extent that it cannot be said that any individual has a case to answer when ETS deception is raised.

The court has heard that the genuine affected students were led with no remedy as a result of the actions of the Home Office.

Campaigners have said that the whole exercise was a scandal as 2,468 of those who were branded “cheats” had been forcibly removed from the UK; the removal action is continuing and over 4000 of those who were accused of cheating had been granted leave to remain and hundreds are involved in legal challenges against the Home Office.

Barrister Rashid Ahmed explained that before the Upper Tribunal, he had argued the case of Indian citizen, her leave was refused on 26 on the alleged ground that the Appellant had submitted fraudulently obtained documents/dishonesty. “This was predicated on the previous use of a TOEIC English language certificate.”

Notably, Barrister Rashid Ahmed said that the Home Office has failed in proving fraud by the students.

The lawyer however stated: “Migrant Voice were given permission to intervene. The government instructed a QC to represent her interest. The judgment is reserved. The judgment is likely to have wide consequences for any individual affected by the issue.”