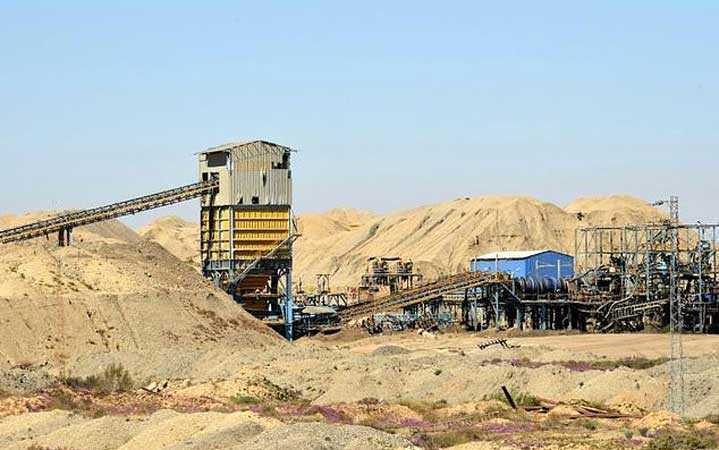 Tunisia’s state-owned firms are in dire straits, facing a perfect storm of debt, mismanagement, the coronavirus pandemic and a decade of political instability that could push some to bankruptcy, experts say.

Ten years since a revolution that overthrew the nepotistic regime of Zine El Abidine Ben Ali, the sweeping reforms economists say are needed to clean up state finances have yet to materialise.

The situation has pushed many of the cash-strapped North African country’s 110 state-owned firms towards the edge.

Economist Hakim Ben Hammouda has urged the government to “declare an economic state of emergency”.

Among the public firms edging towards life support are national carrier Tunisair and a phosphate giant that is one of Tunisia’s top employers.

Overstaffing has left both with eye-watering wage bills.

Tunisair today runs a fleet of 26 aircraft, of which just seven are operational — but employs some 7,600 people.

On top of that, the coronavirus pandemic slashed annual passenger numbers by more than two thirds last year, with turnover down by 70 percent compared to 2019.

The firm is now 955 million dinars ($348 million) in debt and struggling to pay creditors.

The airline has for years considered laying off staff to reduce its wage bill.

But that proposal has met stiff opposition from Tunisia’s powerful UGTT trade union, which has vowed to prevent any move to privatise the airline.

In February, CEO Olfa Hamdi was sacked after just two months in the job, after she leaked documents related to the UGTT.

The airline is not the only public firm struggling with a bloated wage bill.

The Gafsa Phosphate Company, set up during the colonial era to exploit one of Tunisia’s few natural resources, has seen production repeatedly grind to a halt as protesters in the marginalised Gafsa region demand jobs and local investment.

Tunisia in 2010 ranked as the world’s fifth-biggest producer of the mineral, an ingredient in artificial fertilisers and once a key source of state revenues. Today it comes in at number 12.

Last year, production of phosphate hit one of its lowest annual figures in a decade at just over three million tonnes, according to former trade minister Mohsen Hassen.

Tunisia was even forced to import phosphate from neighbouring Algeria.

Hassen said doing so at the Gafsa Phosphate Company had had a “snowball effect”.

Yet even before the revolution, “the government tried to buy social peace by hiring people at these companies, which exacerbated their problems,” according to Ben Hammouda.

In a decade of democracy, Tunisia has seen repeated political crises and nine governments, leaving it bereft of any long-term economic strategy.

As a result, the overall debt of publicly owned companies has reached some 40 percent of GDP, according to the International Monetary Fund.

That has undermined state finances as a whole: Moody’s last week downgraded Tunisia’s sovereign debt, citing — among other issues — “outstanding guarantees to state owned enterprises at over 15 percent of GDP in 2020”.

In a virtual press conference, he called for “a reform strategy that evaluates the role of public enterprises in the economy, centralises their oversight, strengthens their corporate governance, and improves the transparency of their finances”.

Former trade minister Hassen had another prescription for ending the crisis: “A new social pact that defines the strategic and economic orientation of the state and its role in preserving these institutions.”