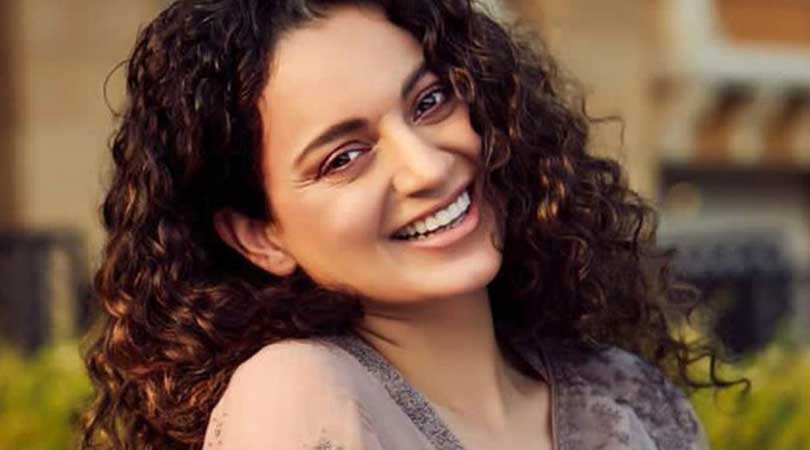 Bollywood actress Kangana Ranaut has revealed that her iconic film ‘Queen’ changed her life and the Indian cinema forever as she marks seven years of the movie.

The ‘Tanu Weds Manu’ actress took to Twitter and also disclosed in a series of tweets that she was hired as a director in Hollywood at the age of 24.

Kangana tweeted “Queen is not just a film for me, it was an explosion of everything I ever deserved was kept away from me for 10 long years, everything came all at once, it was overwhelming, I truly believe what is ours no one can take away hang in there you will get your due #7yearsofqueen”

‘Queen is not just a film for me, it was an explosion of everything I ever deserved and was kept away from me for 10 long years’

She further said, “After almost a decade long struggle I was told I am too good an actor to be a Bollywood leading lady, curly hair and a vulnerable voice made it worse. I signed Queen thinking this will never release, signed it for money. With that money I went to film school in New York”

The actress continued, “In New York I studied screenwriting, directed a small film in California at the age of 24 which gave me a breakthrough in Hollywood, after seeing my work, a big agency hired me as a director, I buried all my acting ambitions, did not have the courage to return to India”

“Bought a small house in the outskirts of LA in Calabasas, just when I left everything, ‘Queen’ released, changed my life and Indian Cinema forever marked the Birth of a new leading lady and woman centric parallel cinema #7yearsofqueen.”

‘Queen’ was released in March 2014 and collected over 200 crore at the box office. Kangana also won her National Award for Best Actress in 2014 for her performance in Queen.