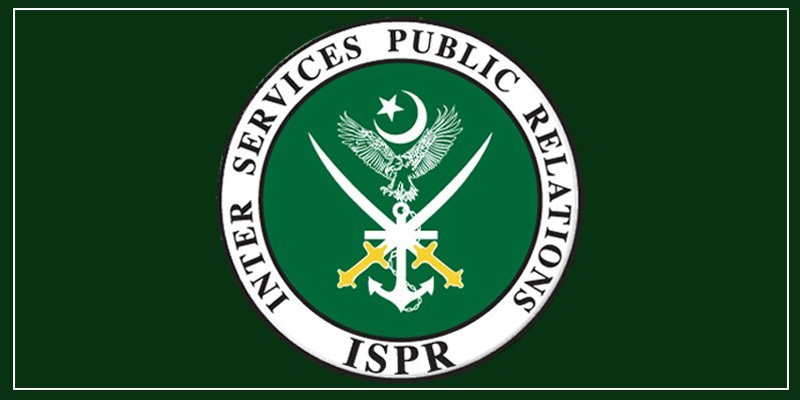 According to the ISPR, the intelligence-based raids were carried out in Boya and Dosalli areas of North Waziristan and after an exchange of fire, eight terrorists including three militant commanders were killed. Sharing the identities of the slain terrorists, the army’s media wing said that Abdul Aneer alias Adil (TTP Toofan group), Junaid alias Jamid (TTP Tariq group) and Khaliq Shadeen alias Rehan (TTP Sadiq Noor group) were killed in the operation.

“These terrorists remained involved in militant activities against security forces, law enforcement agencies and locals of the area since 2009 including carrying out IED attacks, firing, target killing, kidnapping for ransom and extortion,” it said.

The ISPR further said that the terrorists were also involved in recruiting terrorists in the area. “Security Forces recovered huge cache of arms from hideouts,” it said.

In a similar action, two terrorists including an IED expert were killed during an intelligence-based operation in North Waziristan, the Inter-Services Public Relations (ISPR) had said on February 20. The security forces had conducted an intelligence-based operation on terrorist hideouts in MalikKhel, North Waziristan. During intense exchange of fire, two terrorists including a terrorist commander Rehmat alias Khalid had been killed. Terrorist Rehmat alias Khalid was an IED expert and remained involved in different terrorist activities against security forces, extortion, kidnapping for ransom and target killing since 2009 in the area.