E-passport service to be launched in May 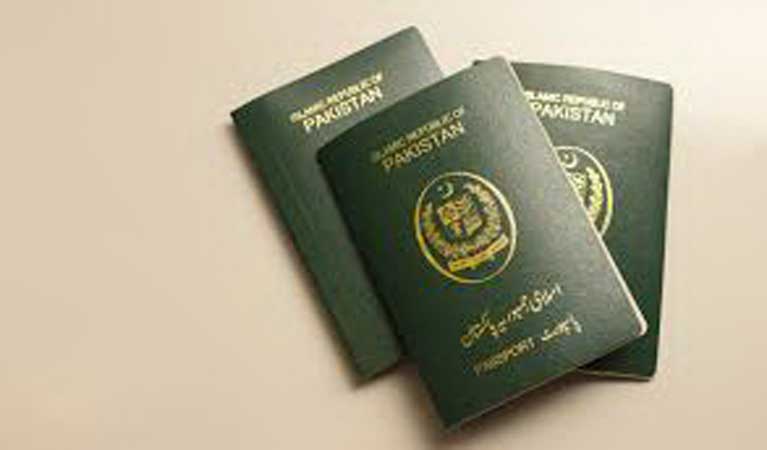 The federal government is planning to launch a new e-passport service from May this year.

According to details, a microchip with all biometric information of an individual would be embedded in each e-passport to help authenticate the identity of the traveller. Now, 2 pictures of the passport holder will be displayed on the main page of the new e-passport. The launch of the e-passport service will also help the airport authorities complete the travel procedure within the shortest span of time.

The new e-passport can also accept additional information that may be required in the future and can only be added by the Pakistani immigration and passport authorities. The introduction of e-passports that can neither be forged nor copied would be the most important step in this regard.

On the other hand, the installation of e-gates for e-passport service has not been completed by the authorities. The Civil Aviation Authority (CAA) holds the responsibility to install e-gates.

The Interior Ministry had also launched an SMS service to inform people six months prior to the expiry of their passports.

Last week, the federal government had notified a cut in the fee of a 10-year passport after Federal Interior Minister Sheikh Rashid Ahmed announced the decision.

According to a notification issued by the Director-General Immigration, the fee of the 10-year passport is set at Rs4500 for the normal procedure and Rs7500 for an urgent procedure.