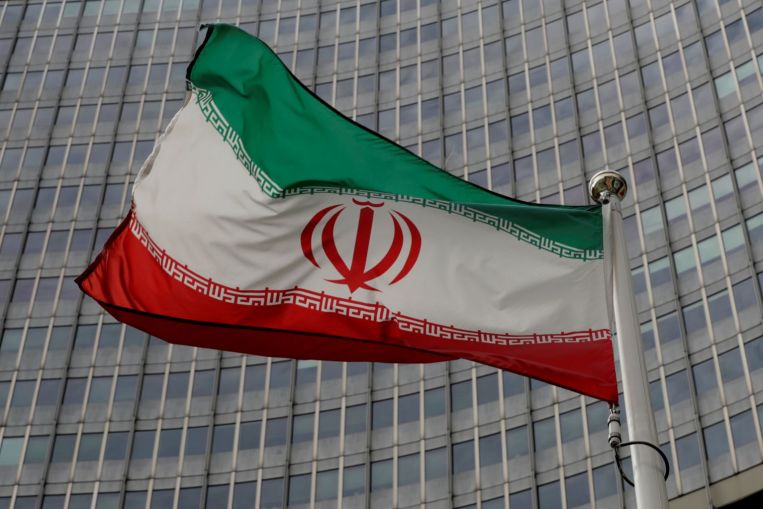 The United Nations has criticised Iran for a crackdown on fuel smugglers and protesters, including in the country’s south-eastern Balochistan region that claimed as many as 23 lives in recent weeks. UN human rights spokesman Rupert Colville said Iran’s Islamic Revolutionary Guard Corps (IRGC) and state security forces had fired on and killed at least a dozen people, including two children, from the minority Baloch community. Security forces last month blocked a road to the city of Saravan and on February 22 shot and killed at least 10 smugglers. Known as ‘sookhtbar’ they turn profits by trading fuel bought in Iran’s Sistan and Balochistan province and sold in neighbouring Pakistan. “The killings triggered demonstrations in several cities across the province, during which the IRGC and security forces fired lethal ammunition at protesters and bystanders, leading to the killing of at least two more people and serious injuries to several dozen others,” Mr Colville said in a statement. Iran’s security forces may have killed as many as 23 people nationwide, Mr Colville added, but the blanket shutdown of internet services across the region and an information blackout made it difficult to confirm the full death toll. According to the UN, the crackdown follows a pattern of Iranian efforts to prevent poor smugglers from buying fuel at Iran’s relatively cheap prices and crossing borders to sell it. As many as 59 Kurdish fuel couriers were killed by border guards in Iran’s north-western provinces in 2020, said Mr Colville.