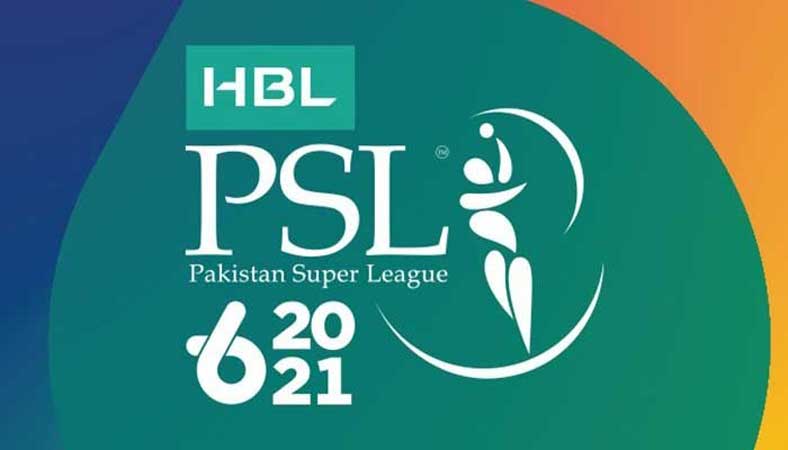 KARACHI: The Pakistan Cricket Board is planning to outsource the management of its biosecure bubble for the remaining games of the Pakistan Super League — whenever they are scheduled to be held. A top-level meeting of PCB was held in Karachi on Friday — a day after the sixth edition of PSL was suspended following seven COVID-19 cases among players and officials inside the bubble. The meeting discussed various possibilities of when and how to hold the remaining PSL games. “It has been decided that only one city will host the games and there are three windows under consideration,” sources were quoted as saying on Saturday. “Windows are May, June or September. We will discuss players’ availabilities and international calendar with franchises before reaching a final conclusion on dates for the remaining matches,” the sources said. The PCB may face challenges regarding the availability of players and the international calendar. Having a tournament in May will pose a direct clash with the Indian Premier League, where some of the PSL players are also signed up.

Meanwhile, if the PCB decides to hold the games in June, there might be weather-related challenges because Pakistan experiences the monsoon season and torrential rains in summer. In September, the window PCB is considering is just before the arrival of the New Zealand team. The sources confirmed that all the remaining matches would be held in one city of Pakistan and bio-secure management would be outsourced to the company that has experience of making such arrangements. “Karachi, Lahore or Rawalpindi ––- there will be one city from these three,” the sources said. A UK based company Restrata was hired by England and Wales Cricket Board for arrangements during the Pakistan v England series. The same company oversaw arrangements in UAE for IPL.