ISLAMABAD:  The Islamabad High Court has ruled that the affidavit submitted by Federal minister Faisal Vawda regarding his dual nationality was ‘false’. 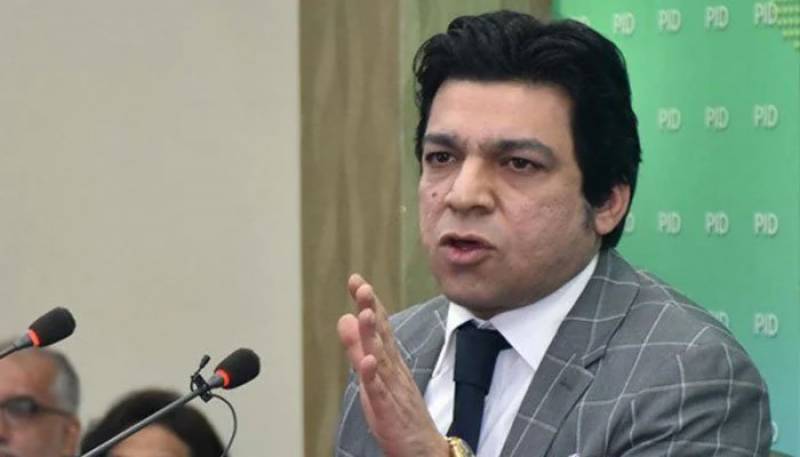 Justice Aamer Farooq of the IHC had on March 3 disposed of the petition challenging Vawda’s election after the minister submitted his resignation from the National Assembly.

The IHC, in its detailed order, stated that prima facie, the affidavit submitted by the PTI leader regarding his dual nationality at the time of his election to the National Assembly is “false”.

In its ruling in the disqualification case against Faisal Vawda for holding dual nationality, the Islamabad court remarked that the minister’s affidavit that was submitted to the Election Commission of Pakistan (ECP) was “apparently false”.

“There are consequences of submitting a false affidavit according to the order of the Supreme Court of Pakistan,” the IHC remarked, adding that the ECP should decide what to do about the PTI leader’s allegedly false affidavit.

Earlier, Faisal Vawda — who was the second MNA to cast his vote in the Senate elections being held today — had informed the IHC that he has resigned from the National Assembly, with his stance submitted to the court soon after he polled his vote in the lower house of the Parliament.

The PTI leader’s lawyer told the IHC the petition could no longer be maintained following the resignation, which he presented before the court. A verdict was subsequently reserved.