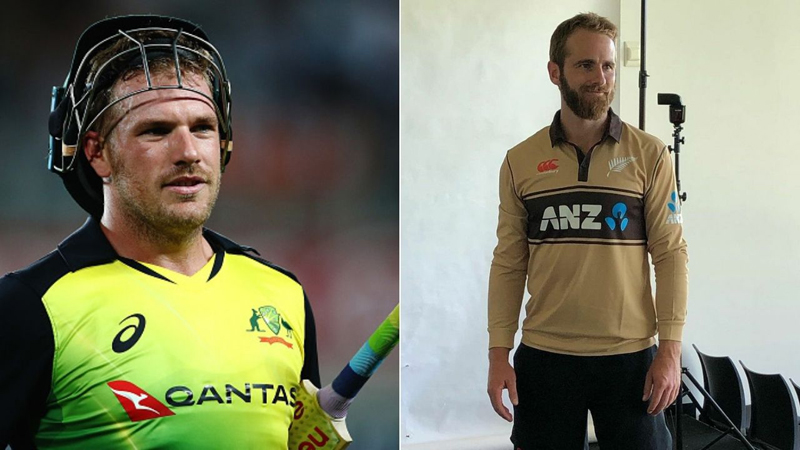 WELLINGTON: After a poor performance then a better performance, Australia produced an almost-perfect performance to keep themselves alive in the T20I series. A well-constructed innings, lit up by the hitting of Glenn Maxwell, was followed by a strong bowling display led by an impressive debut for Riley Meredith and a record six-wicket haul from Ashton Agar. Barring the early loss of Matthew Wade, if Australia could plan a T20 batting innings what they put together in Wellington would be close to the ideal template: a run-rate touching nine-an-over at the midway point with Maxwell having enough time to assess conditions and then cut loose as he did with the 28-run over off Jimmy Neesham.

For a little while it looked as though New Zealand could replicate it as they scored freely in the powerplay, but Meredith’s brace of wickets were key in keeping Australia ahead of the game. Having got set, Martin Guptill had to bat deep but when he fell to Adam Zampa the task quickly became too much – the contest sealed when Agar took three wickets in an over. New Zealand’s balance was off as they replaced the ill Mitchell Santner with batsman Mark Chapman, relying on just the five bowling options (although Chapman or Kane Williamson could have had a trundle) and the side felt out of kilter. The good news for the home side is that Santner is available for the fourth game having received a negative Covid-19 test and has started to feel better.

Matthew Wade is a senior figure in this side as the vice-captain and first-choice wicketkeeper but he hasn’t quite got going yet. He impressed against India late last year but there will be a lot of options to choose from when it comes to nailing down the top three as the likes of David Warner and Steven Smith become available again. There are other keeping options in this squad, not least Josh Philippe at No. 3 in this XI, so while there’s unlikely to be a change it remains one of the positions up for grabs. Wade’s opposite number Tim Seifert has had a lean series to date with scores of 1, 3 and 4 although his success against Pakistan earlier in the season – where he made 57, 84 not out and 35 – means there is credit in the bank. Devon Conway and Glenn Phillips are other options in this side who could take the gloves but before the third match New Zealand coach Gary Stead said they are very keen to leave Phillips as an outfielder where he is among the best in the business.

Santner is back in the mix and barring any change to his condition would seem very likely to make a swift return to the XI at the expense of Chapman Having secured such a convincing win there may be a reluctance to change the side, although the selectors could decide to rotate a quick bowler.