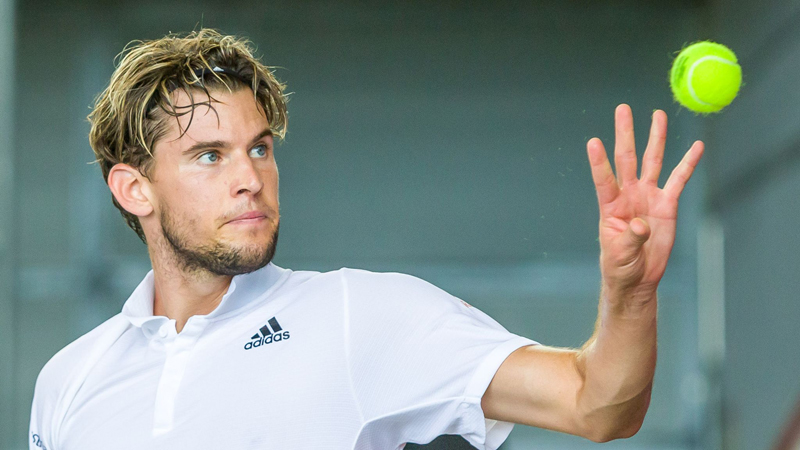 DUBAI: Dominic Thiem will bid to become the first Austrian since Thomas Muster in 1997 to lift the Dubai Duty Free Tennis Championships trophy when the tournament gets underway in just a few days from now. The reigning US Open champion will be the top seed and he will hope to emulate his legendary countryman, who overcame Goran Ivanisevic in a thrilling finale to claim the title. Since then no other player from Austria, man or woman, has managed to land the coveted prize. Thiem, who also reached the finals at the 2020 US Open, 2018 and 2019 French Opens and the 2020 Australian Open, is also a two-time runner-up at the ATP Tour Finals. But he has some catching up to do in Dubai, where in only his previous appearance in 2015 he fell in the first round to Roberto Bautista Agut. Thiem will certainly provide excitement as well as showcase the skills that have seen him achieve outstanding results against the very best in the game. Thiem’s chase for the title starts on 14th March and will follow the star-studded WTA1000 week which begins on 7th March.