Vawda can’t be disqualified as he already resigned, rules IHC 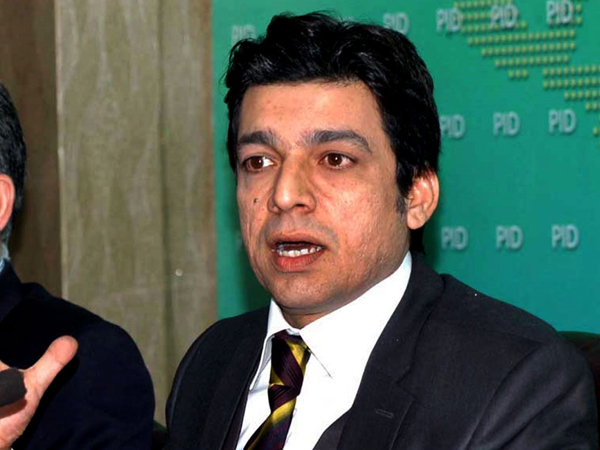 The ruling came as part of IHC Justice Amir Farooq’s 13-page written verdict. The Islamabad High Court remarked that the minister’s affidavit that was submitted to the Election Commission of Pakistan (ECP) was “apparently false”.

“There are consequences of submitting a false affidavit according to the order of the Supreme Court of Pakistan,” the IHC remarked, adding that the ECP should decide what to do about the PTI leader’s allegedly false affidavit.

Earlier in the day, the IHC reserved its judgement in a case seeking disqualification of Pakistan Tehreek-e-Insaf’s (PTI) leader Faisal Vawda.

During the hearing, Vawda’s counsel argued that the case against his client in the court stands ineffective as Vawda has resigned from his National Assembly seat.

However, Jadoon objected to the argument, stating that several members of the assembly resigned from their seats and joined the parliament again in the past. He added that a person remains a member of the assembly unless the National Assembly Speaker accepts the resignation.

“Faisal Vawda submitted a fake oath regarding his dual nationality and, therefore, he has neither remained Sadiq (truthful) nor Ameen (trustworthy),” Jadoon remarked. Quoting the Supreme Court, he said that such a person cannot be a member of the parliament.

“It is clear from the record of the Election Commission that Vawda was a US national until the acceptance of his nomination papers,” he said. He added that the scrutiny was completed on June 18 while the PTI leader surrendered his dual nationality on June 25.

On February 23, a tribunal of the Sindh High Court (SHC) declared Vawda eligible to participate in the Senate polls. The decision was announced by the court while hearing Pakistan Peoples Party (PPP) candidate Qadir Khan Mandokhail’s appeal against approval of Vawda’s nomination papers for the polls.