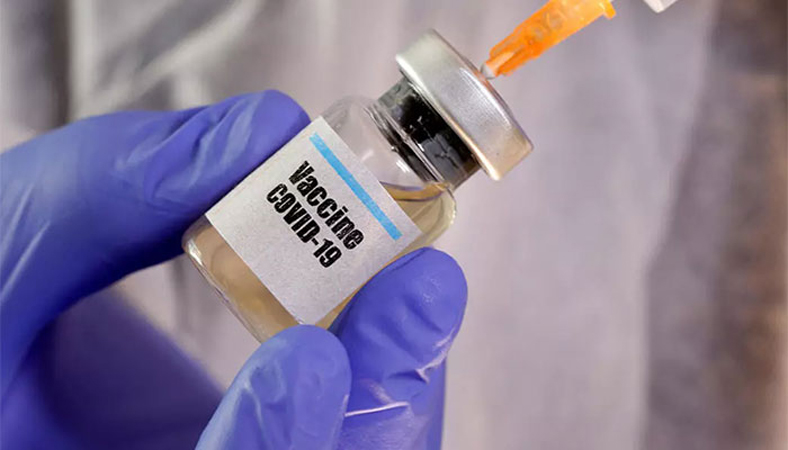 Pakistan, Nigeria and Indonesia will be among the biggest recipients of free Covid-19 vaccines before June and each country will get more than 10 million doses, according to the Covax scheme announced on Tuesday.

Some 238.2 million doses will be distributed around the world by the end of May through the programme aimed at boosting access to coronavirus jabs in poorer nations. Though vaccination campaigns have gathered pace globally, the majority of injections have been administered in wealthier countries while many nations have yet to receive a single dose.

The Covax scheme, which aims to ensure equitable access to Covid-19 vaccines, on Tuesday outlined plans to deliver to 142 countries and territories by May 31, in its first wave of distribution.

Overall by the end of May, India is likely to be the biggest recipient of Covax doses, but its allocation was not finalised before the publication of the distribution list on Tuesday.

The Pacific island nation of Tuvalu is meanwhile set to receive the smallest number of doses at 4,800, followed by Nauru and Monaco with 7,200 each.

Covax is co-led by the World Health Organization (WHO), the Gavi vaccine alliance, and the Coalition for Epidemic Preparedness Innovations.

The scheme is aiming to distribute enough doses to vaccinate up to 27 percent of the population in the 92 poorest participating economies by the end of the year, with at least 1.3 billion doses intended to go their way.

“Covax’s mission is to help end the acute phase of the pandemic as soon as possible,” said Gavi chief executive Seth Berkley.

Some 198 countries and territories are participating in Covax, though not all are in the first wave of distribution. For the 92 lower- and lower-middle income economies in the scheme, funding is covered through donations. For richer countries, buying into Covax’s bulk purchases operates like a back-up insurance policy for their own direct deals with vaccine producers.

Some wealthy countries were on the distribution list, with South Korea in line for 2.2 million doses, Canada 1.6 million, Saudi Arabia 1.5 million, Singapore 245,000 and New Zealand 211,000.

The equitable coronavirus vaccine delivery initiative COVAX is a credit to international solidarity, but potential obstacles must be overcome if a fully global rollout is to be achieved, said UN health agency chief Tedros Adhanom Ghebreyesus.

The director general of the World Health Organisation (WHO) said that the distribution of vaccines “has not been as equitable as we would have liked, but it has certainly been more equitable than it would have been otherwise”.

The COVAX collective planned to deliver 11 million doses this week, Tedros continued, before cautioning that “we still have many challenges to overcome, including the local production barriers relating to intellectual property”.

The WHO chief also noted that although vaccines were a powerful weapon against Covid-19, “they are not the only tool. Countries must continue using all the tools at their disposal including diagnostics, therapeutics and the full range of proven public health measures.”

COVAX partners the WHO, GAVI the Vaccine Alliance and CEPI, the Coalition for Epidemic Preparedness Innovations, aim to deliver just under two billion vaccines to around 190 countries and territories.

Although as multiple safe and effective Covid-19 vaccines have been developed at “record pace”, and manufacturing scaled up to produce hundreds of millions of doses, CEPI Chief Executive Officer Dr Richard Hatchett noted that emerging variants risked complicating the task of ending the pandemic.

“This is a moment for celebration and we must remain firmly focused on delivering equitable access if we are to stop the endless cycle of lockdowns”, he insisted.

“But the job is not done when it comes to developing vaccines against COVID-19; in parallel in the global rollout of vaccines, we must now redouble our R&D efforts to tackle the emerging variants of COVID-19,” he further said.

Up to the end of May, 237 million doses have been allocated to 142 participant countries in the COVAX scheme, it said in a statement.

When countries can expect to receive their quotas will be made clear at the end of the week, as this is dependent on factors including national regulatory requirements, the availability of supply and other criteria such as whether national deployment and vaccination plans have been approved.