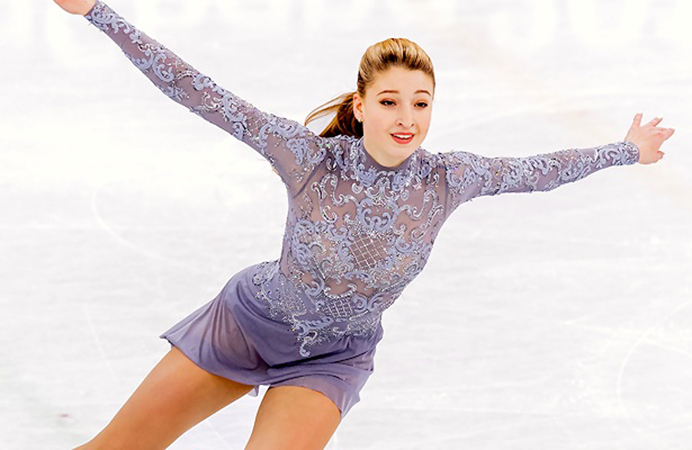 MOSCOW: Russia’s Figure Skating Federation said on Wednesday it had suspended Olympic figure skater Maria Sotskova for 10 years for violating anti-doping rules, months after Reuters reported she was set to be banned. Media reported last September that Sotskova was set to be handed a 10-year suspension for having submitted a forged document to explain a doping violation. The 20-year-old did not respond to a request for comment at the time. She could not immediately be reached on Wednesday. The federation said Sotskova’s suspension would remain in place until April 2030. Sotskova finished eighth at the 2018 Pyeongchang Winter Olympics. She announced her retirement in July last year. Russia has been rocked by doping scandals since a 2015 report commissioned by the World Anti-Doping Agency (WADA) found evidence of mass doping among track and field athletes. The country continues to face international scrutiny for its anti-doping practices. Russian athletes are barred from competing at major international events, including the Olympics, under the country’s flag until December 2022 as punishment for Moscow providing WADA with doctored laboratory data that could have helped identify drug cheats.