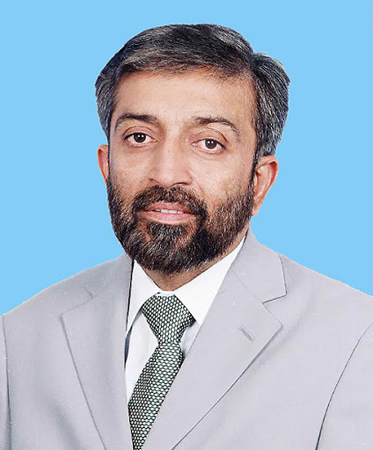 That former Muttahida Qaumi Movement-Pakistan convener Farooq Sattar is a poetry-lover is no revelation but changing the whole mood of a TV show with timely recitation of couplets was a talent not many knew about until he did it in ARY News’ ‘Har Lamha Purjosh.’

The politician, who appeared in the show along with his better-half Afshan Farooq Sattar not only won over the audiences but also the two dummy poets who appeared prepared for the programme but not for what Farooq Sattar had to offer.

During the Q&A session, Farooq also responded to what his former MQM colleague and fellow politician Faisal Sabzwari had to say about him.

Faisal Sabzwari, when asked to comment with a couplet on Farooq’s picture, had recited a Jaun Elia couplet.