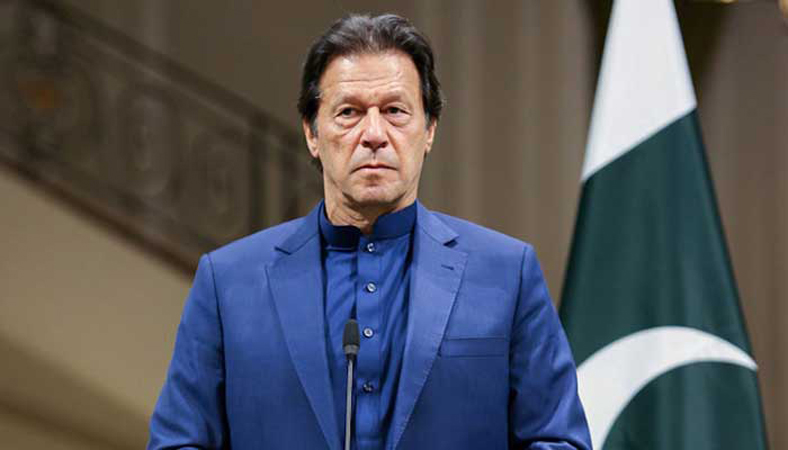 Comedian Akbar Chaudry has a special request from across the border. “Next one on Imran Khan, please,” Indian politician Shashi Tharoor said.

Last week, Akbar posted a skit showing people how to speak English like Shashi. He prepared a smoothie with an Oxford dictionary and got high on a thesaurus’ crushed pages.

Akbar thanked Shashi for sharing his skit and said the video on Imran would be on how to win over beautiful women, but Akbar himself doesn’t have the relevant experience.

The video was praised by a number of Indians, who were taken aback by Akbar’s exceptional imitation skills. The comedian was requested to make more skits on Indian politicians.

Some people had to listen to the video over and over to understand what exactly Akbar was saying as Shashi.

A user wondered where Akbar had acquired the Indian rupees he showed in the video.

Akbar responded to the comment by saying that he had exchanged it with an Indian friend while studying in the US.