Tanishaa’s yoga by the beach in Maldives goes viral 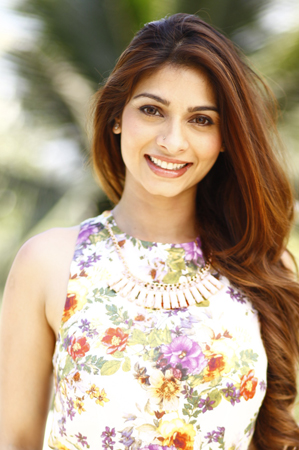 Bollywood actress Tanishaa Mukerji might be away from the arclights but her social media posts are all drool-worthy. The actress is currently in the Maldives, enjoying and unwinding at the picturesque island vacation spot. Tanishaa turned a year older on 3rd March and is chilling at the stunning locale on her birthday. She took to Instagram and shared her posts from her Maldives vacation. The actress made her debut in movies back in 2003 with ‘Sssshhh…’. Later, she was seen in ‘Popcorn Khao! Mast HoJao’, ‘Neal ‘n’ Nikki’, ‘Sarkar’, ‘Tango Charlie’ amongst others. She also featured in Tamil and Telugu movies with ‘UnnaleUnnale’ in 2007 and ‘Kantri’ in 2008. Tanishaa was a finalist in the reality show Bigg Boss 7 which was won by Gauahar Khan that year. Kajol’s sister was also a part of several television series such as Gangs of Haseepur, Comedy Nights Bachao and Entertainment Ki Raat.