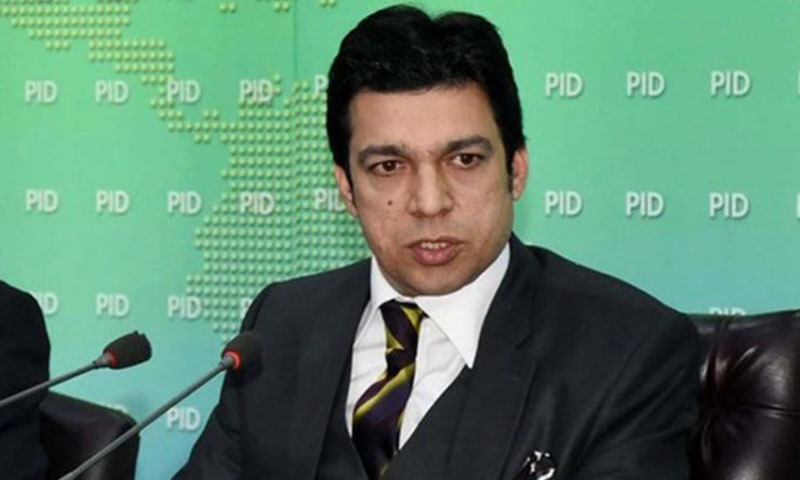 Vawda’s lawyer Jahangir Jadoon on Wednesday informed the Islamabad High Court (IHC), which was hearing the disqualification case against the federal minister, that his client had tendered resignation from his National Assembly seat.

A copy of the resignation was presented to the court. When asked, Vawda’s counsel said he did not know whether his client forwarded his resignation before casting a vote in the Senate elections or after.

The council urged the court that after the resignation the disqualification case against Faisal Vawda has become ineffective.

Earlier, On the other hand, Federal Minister Faisal Vawda claimed that Yousaf Raza Gilani will face defeat and PPP will sacrifice some other senator to elect Gilani to Senate later.

A representative of the Election Commission of Pakistan informed the court that the matter of disqualifying Vawda for making false statements was also under consideration by the ECP.

However, Vawda’s lawyer argued that the petition against the minister should be dismissed on the basis of it no longer being valid.

The Islamabad High Court (IHC) ruled  it could not disqualify Water Resources Minister Faisal Vawda as the PTI leader had already resigned from his National Assembly seat earlier.

In its ruling, the Islamabad court remarked that Faisal Vawda’s affidavit submitted to the Election Commission of Pakistan (ECP) was “apparently false”.

“There are consequences of submitting a false affidavit according to the order of the Supreme Court of Pakistan,” the IHC remarked, adding that the ECP should decide what to do about Faisal Vawda’s allegedly false affidavit.