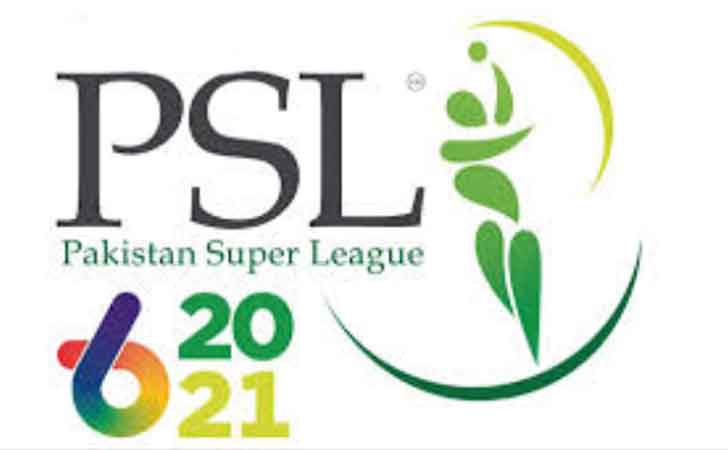 KARACHI: Two more overseas cricketers and one support staff have tested positive for Covid-19 a day after the game between Islamabad and Quetta Gladiators had to be postponed after Fawad Ahmed, the Islamabad legspinner, had returned a positive test. The new positive tests include another player from Islamabad United, but that game went as rescheduled on Tuesday, and all players and others to have tested positive have been isolated. The three new positives came from a total of 244 tests carried out Tuesday morning, with one team’s results –– about 40-45 tests in all ––– are still awaited. Rapid tests were carried out yesterday, and members of all franchises underwent another round of testing –– the PCR test –– Tuesday, and a special request had been made to process the results of the Islamabad and Quetta contingents first so that their game can go ahead as planned.

“We have a virtual meeting with franchise owners and team managements to give them the confidence, assurances, to take their support, reminding them of the protocols and the way forward,” a PCB spokesman said at the National Stadium on Tuesday. “The organising committee has already sent out a reminder to every stakeholder to exercise extra caution and nobody has been told to go into self-isolation, just a caution that involves using face masks, avoid wandering on the hotel floor, and members who have tested positive will remain in ten days’ quarantine. And since yesterday, now PCR tests will be carried out every fourth day.”

The 2021 edition of the PSL has had its share of Covid-19 scares, even before these latest cases. On February 21, Peshawar Zalmi captain Wahab Riaz and coach Daren Sammy had to go into a three-day quarantine, which was later relaxed, after meeting a person – later confirmed to be their team owner Javed Afridi –– outside the bio-secure bubble. “It’s tough to find out how these cases have developed and we don’t know what are the causes,” the spokesman said. “But life in a bubble is very difficult and managing it is also very tough. This is happening in other different sports in the world. So we are carrying out Covid tests all over again on Thursday, and then after every third day. It’s everyone’s responsibility, especially PCB, to protect the credibility of the event, its integrity and its reputation, and that is why we are taking all the measures.”