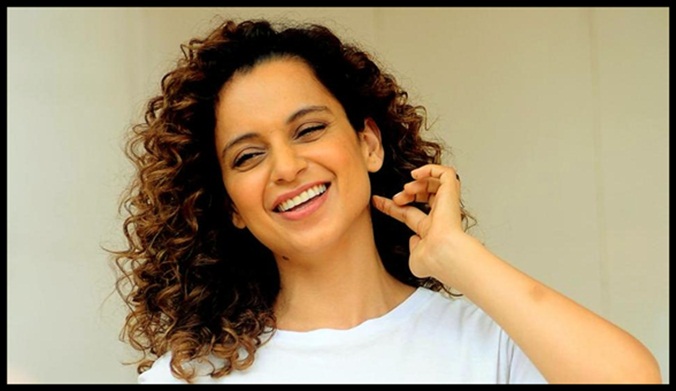 A Mumbai court on March 1 issued a bailable warrant against actor Kangana Ranaut after she failed to appear before it in connection with a defamation complaint filed against her by lyricist Javed Akhtar.

In 2020, veteran lyricist Javed Akhtar filed a defamation case against Kangana Ranaut. Javed claimed that in several interviews, Kangana used derogatory words while speaking about him. It is to be noted that singer Javed Akhtar had filed a petition in which he alleged that Kangana Ranaut had ridiculed him.

Akhtar had filed the complaint against Ranaut for allegedly making baseless and false statements against him which, according to him, damaged his reputation. Following the allegations against him, Javed Akhtar had demanded action against Kangana Ranaut under the Indian Penal Code.

Javed Akhtar said that Kangana Ranaut mentioned him in baseless comments which is the cause of his disrepute and damage to his reputation.

This is not the first time when Kangana has found herself in legal issues. Ever since the actress has taken over her Twitter handle, she has been lashing out at celebs and has never backed from putting her point forward.