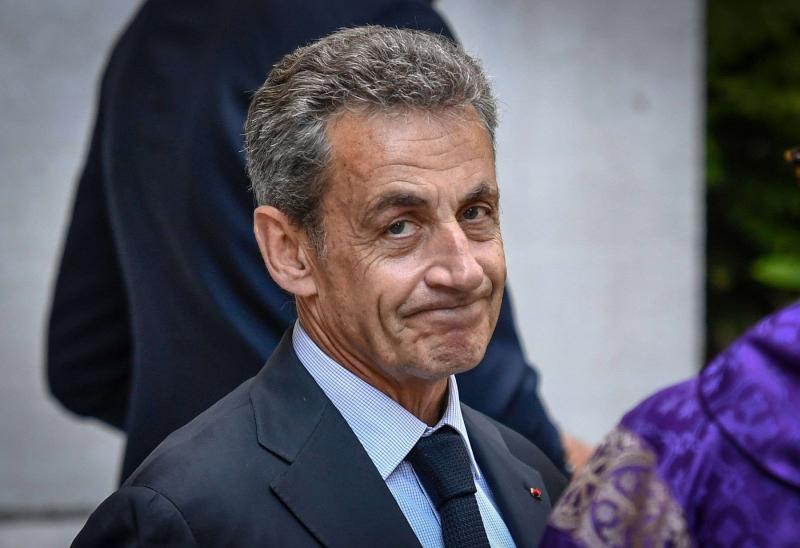 Former French President Nicolas Sarkozy and two of his former associates have been sentenced to three years imprisonment on corruption charges.

According to the details, Sarkozy, 66, was found guilty of offering a plum job in Monaco to a judge in exchange for inside information on an inquiry into his campaign finances. He was sentenced to three years in jail, including two years suspended.

The same sentence was handed down to his co-defendants – lawyer Thierry Herzog and judge Gilbert Azibert.  In his ruling, the judge said Sarkozy could serve his sentence by installing an electronic tag at home instead of serving his sentence in prison. The former president is expected to appeal.

The state’s case was based on wiretaps of conversations between Herzog and Sarkozy, with prosecutors accusing him of “using secret telephone lines” to cover up his attempt to infiltrate the court.

This is a historic court decision in post-World War II France. The only other example was the case against Sarkozy’s right-wing predecessor, Jacques Chirac, who received a two-year suspended sentence over the creation of ghost jobs at the Paris city hall to fund his party when he was mayor.

The prosecution had demanded that Sarkozy be sentenced to four years in prison, half of which was to be suspended.

The case centered on a conversation between Azibert and Herzog, which was tapped by investigators “using secret telephone lines” as they were confirming claims that Sarkozy had run illegally with L’Oréal heiress Liliane Bettencourt during his successful 2007 presidential campaign. The phone line they tapped was a secret number in the name of a fictitious man named Paul Smith, through which Sarkozy spoke to his lawyer.

Allegations that he received millions of euros from Libyan dictator Muammar Gaddafi for his 2007 election campaign are still being investigated, and he is also accused of fraudulently overspending in his failed 2012 reelection bid.

In January, prosecutors opened another probe into alleged influence-peddling by Sarkozy over his advisory activities in Russia.