Arrival of ‘sticky bombs’ in IIOJK sets off alarm bells 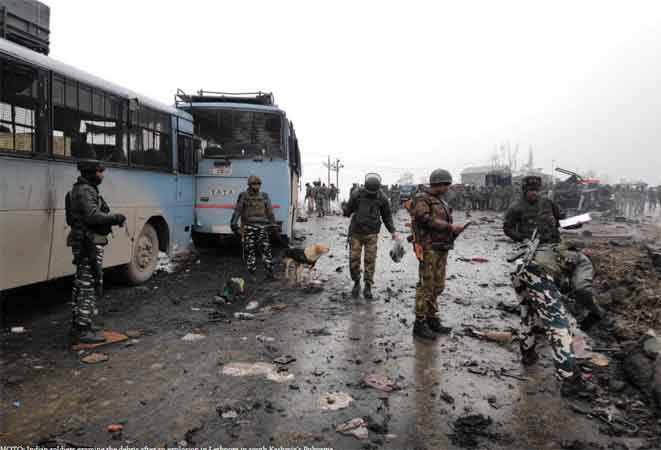 Security forces in Indian Illegally Occupied Jammu and Kashmir are alarmed by the recent arrival in the disputed region of small, magnetic bombs that have wreaked havoc in Afghanistan.

‘Sticky bombs’, which can be attached to vehicles and detonated remotely, have been seized during raids in recent months in the occupied territory, three senior security officials told Reuters. “These are small IEDs and quite powerful,” said Kashmir Valley police chief Vijay Kumar, referring to improvised explosive devices. “It will certainly impact the present security scenario as volume and frequency of vehicular movements of police and security forces are high in Kashmir Valley.”

The Indian government flooded occupied Kashmir, already one of the world’s most militarised regions, with more troops in August 2019, when it stripped the Muslim-majority region of its special status. The arrival of the sticky bombs in Indian-occupied Kashmir – including 15 seized in a February raid – raises concerns that an unnerving tactic attributed to the Taliban insurgents in nearby Afghanistan could be spreading to the occupied territory.

New Delhi has attempted to maintain a tight grip over the Kashmir Valley, where high-speed mobile internet was suspended for 18 months until earlier in February, but the unrest has simmered on.

Officials said the bombs are particularly worrying because they can be easily attached to vehicles using magnets, potentially allowing for assassination attempts or target military convoys that regularly criss-cross the valley.

Police said that security forces were changing protocols to deal with the new threat. The measures included increasing the distance between private and military traffic, installing more cameras on vehicles and using drones to monitor convoys.