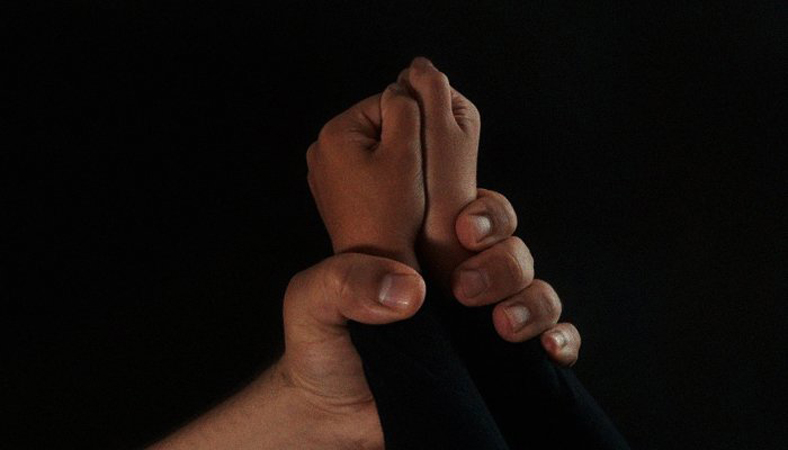 A eight-year-old girl, who went missing from an engagement ceremony, on Saturday night was killed after alleged rape in Attock, said police on Sunday. According to police, the body was recovered near Chach Interchange in Attock. The minor was allegedly raped and later strangulated to death. The police said that the girl named Fatima, went missing from an engagement ceremony, she went to attend along with her mother, Saturday night and later search for the girl was started on the complaint of the mother. The body has been moved to Huzro hospital for post-mortem and further investigation into the incident was underway, added police. In a separate incident, a seven-year-old boy was subjected to sexual abuse in Lahore’s Shahdra. The suspect had been arrested and a first information report of the incident registered, police had said. Earlier on Saturday, the parents of a minor girl, who had been gang-raped and then killed in Pir Jo Goth of Sukkur, have expressed dissatisfaction on Khairpur police performance pertaining to the case. The mother, father and other relatives of the victim girl strongly protested in front of Press Club Sukkur on Saturday against the Khairpur police.