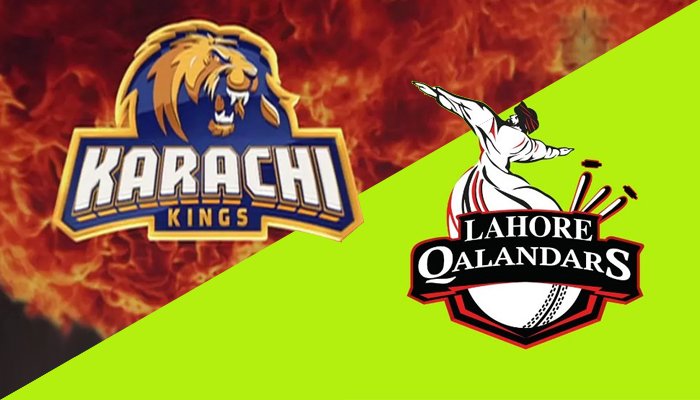 In the sixth season of Pakistan Super League (PSL), Lahore Qalandars defeated the arch-rivals Karachi Kings by six wickets in the final over of the 11th match at National Cricket Stadium, Karachi.

Karachi Kings, after winning the toss chose to bat and set the target score to 187 for Qalandars on Sunday night.

This match was also very interesting because there were small matches between the players – be it Shaheen Afridi vs Babar Azam, or Muhammad Amir vs. Shaheen Afridi. Sharjeel Khan and Fakhr Zaman’s outstanding batting performances to reach the national team can also be seen as a competition.

Despite all these competitions, Shaheen Shah Afridi’s brilliant bowling spell at the beginning and end of Karachi’s batting took over the festival. Thus far, the team that fielded first in all 11 matches played this season has been the winner.

He took three wickets in his four overs, but his spell was definitely worth watching.

The Karachi Kings’ innings got off to a dramatic start, with aggressive batsman Sharjeel Khan hitting two fours off Shaheen Afridi in the first over, and then Lahore captain Sohail Akhtar dropping his easy catch at mid-on. In his next over, Shaheen Afridi once again bowled well and took the outer edge of Babar Azam’s bat but Fakhr Zaman dropped him. 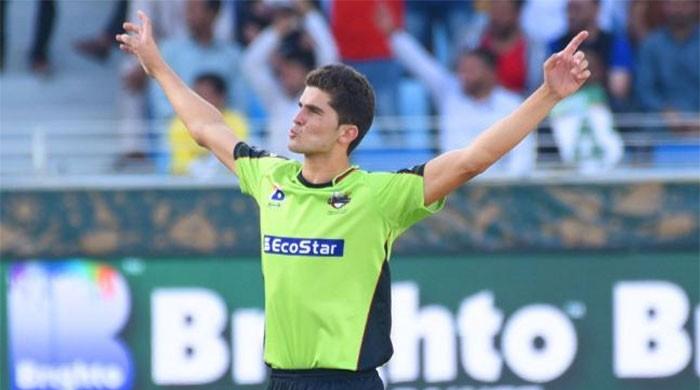 In the same over, Shaheen bowled an in-swinging ball and got the wicket of the danger man, Babar Azam. The scene was definitely charming, as it was undoubtedly the best bowler and batsman of the current Pakistan team. After being dismissed, Shaheen Afridi hugged the captain of the national team.

When Shaheen returned for his last two overs, Lahore desperately needed to limit Karachi’s total. In such a situation, he made excellent yorkers and also adopted an aggressive style.

Giving Hafeez the fifth over again did not work for Lahore, as Sharjeel Khan was probably waiting for him. In his over, Sharjeel Khan hit two sixes and a four to ensure that Karachi scored good runs during the power play. The power play ended at 53 for three in six overs. 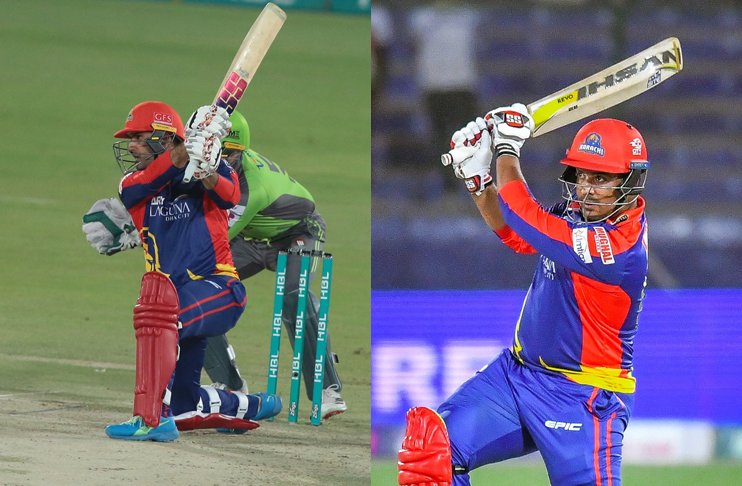 Sharjeel Khan continued his best form in the PSL this season by first hitting Ahmed Daniel and then Harris Rauf with sixes on one leg in his traditional style. Remember that Sharjeel Khan has scored a lone century this season before.

Similarly, Muhammad Nabi also came to the crease at a time when three wickets had fallen. He scored 12 off 12 balls to ensure that Karachi could reach a good target.

When Lahore’s innings started, it seemed that Mohammad Aamir had been desperate to take the ball in his hands for a long time. He made full use of the new ball in the first over and bowled Joe Danley. 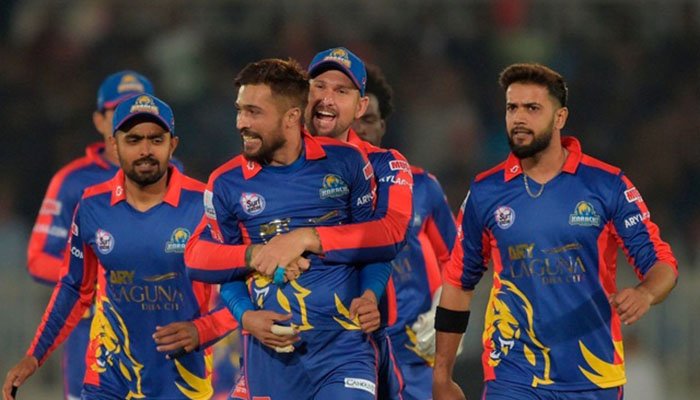 One ball earlier, Lahore captain Sohail Akhtar was run out thanks to excellent fielding by Imad Wasim. This was the over maiden of Mohammad Amir and in it we also saw a glimpse of the old Mohammad Amir. Despite a double loss in the beginning, Fakhr Zaman and Mohammad Hafeez supported the batting but Waqas Maqsood showed Hafeez the way to the pavilion.

However, Fakhr Zaman and Ben Dunk batted well on the occasion, first cautiously and then aggressively to ensure that Lahore did not have too many runs left to chase in the last overs. Stay away

Both scored half-centuries and Ben Dunk remained on the crease until the end.

In the final stages of the match, when Lahore needed 30 runs in two overs and Mohammad Amir came for bowling, the situation was very interesting and it seemed that the match might be lost to Lahore. 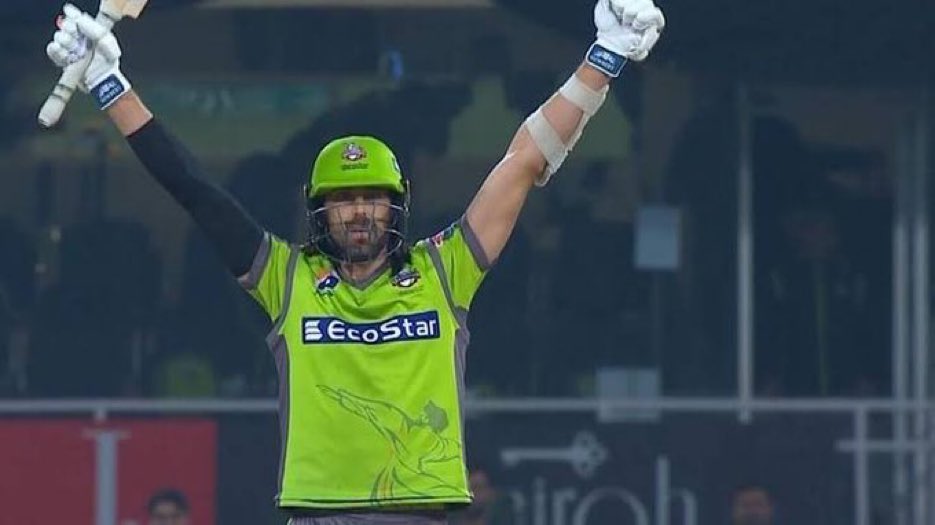 However, Aamir hit three fours and a six in the over which turned the match around for Lahore. Aamir was very unlucky at the beginning of this over but David Wesa hit him six and scored 20 runs in the over.

In the last over, it was almost impossible for Dan Christian to save 10 runs in the over and David Wesa reached the target with the help of two sixes in the first two balls.