Azfar Rehman explains why he said ‘women can harass too’ 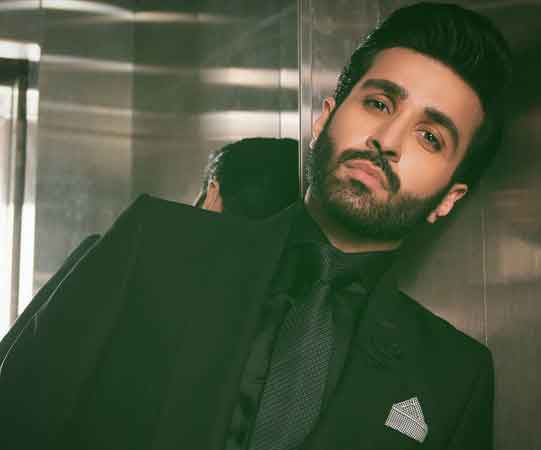 Actor Azfar Rehman has clarified that he wasn’t referring to sexual harassment when he talked about being harassed by his women colleagues in an interview last week.

“Our social media platforms must understand and educate people that harassment is not always sexual harassment,” Azfar said on Thursday. “These are two totally different things.”

Azfar was asked his opinion on the #MeToo campaign by Ali Saleem, alias Begum Nawazish, Ali on by The Way, in response to which he said no one should be harassed at all. “You can never force yourself on anyone. It’s extremely wrong.”

Azfar said that he fully supports the campaign and thinks it is great that people are speaking out against harassment. “Being a male artist, there were times when I was harassed by female artists whom I would not like to name. I ignored it. But women cannot always be right,” he added.

His comments received some criticism, and people said that it was wrong to equate the rampant harassment culture faced by women with what men face. In his latest Instagram post, he clarified that he was not talking about sexual harassment, but power play, clanning (sic), humiliation and bullying that can also constitute harassment. He said he faced this as a newcomer in the industry.

“I have utmost respect for women,” he added. “Apologies if I have hurt any sentiments.”