Getting to know Pakistani history better 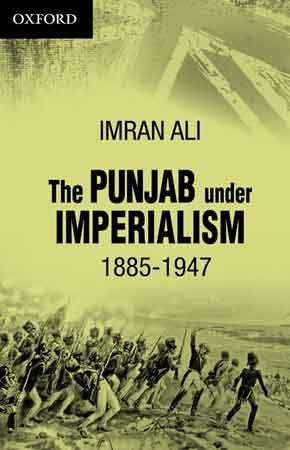 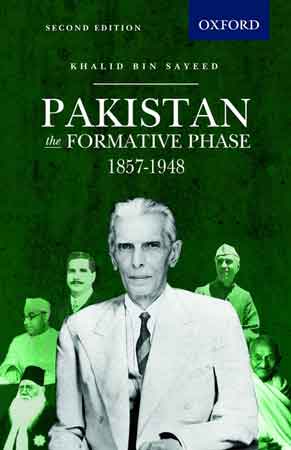 This admirably written book analyses, in a scholarly and impartial way, a mass of material relating to the creation of Pakistan. Taking 1857 as the starting point, Khalid bin Sayeed relates the diverse factors which periodically heightened or lowered tension between the Hindus and Muslims of the subcontinent. Even fifty years after it was first published, Khalid bin Sayeed’s scholarly study of the formative phase of Pakistan remains the definitive work for the period. 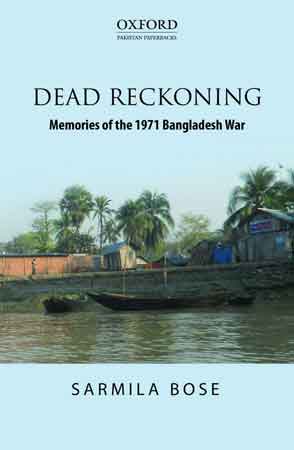 Memories of the 1971 Bangladesh War

This ground-breaking book chronicles the 1971 war in South Asia by reconstituting the memories of those on opposing sides of the conflict. The year 1971 was marked by a bitter civil war within Pakistan and war between India and Pakistan, backed respectively by the Soviet Union and the United States. It was fought over the territory of East Pakistan, which seceded to become Bangladesh. Through a detailed investigation of events on the ground, Sarmila Bose contextualises and humanises the war while analysing what the events reveal about the nature of the conflict itself. The story of 1971 has so far been dominated by the narrative of the victorious side. All parties to the war are still largely imprisoned by wartime partisan mythologies. Bose reconstructs events through interviews conducted in Bangladesh and Pakistan, published and unpublished reminiscences in Bengali and English of participants on all sides, official documents, foreign media reports and other sources. Her book challenges assumptions about the nature of the conflict and exposes the ways in which the 1971 conflict is still being played out in the region. 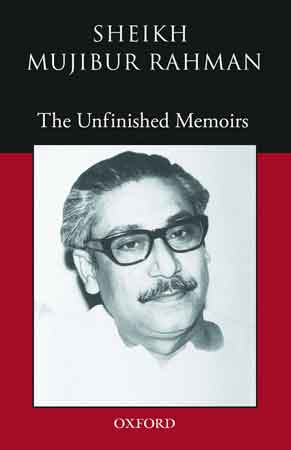 These memoirs are based on four notebooks by Sheikh Mujibur Rahman, the founder of Bangladesh and the centre of the cause célèbre of the 1970s, written while he was a state prisoner in 1967. The book records Sheikh Mujibur Rahman’s opinions about political developments in East Bengal/East Pakistan. It contains considerable material about the turbulent political conditions in which the Awami League and the United Front were formed, routing the Muslim League in the elections to the East Bengal Assembly in 1954. The author has made observations about several prominent leaders of the time, including Quaid-i-Azam Muhammad Ali Jinnah, Liaquat Ali Khan, Huseyn Shaheed Suhrawardy, A.K. Fazlul Haq, Abul Hashim, Maulana Bhashani, Khawaja Nazimuddin, Ghulam Muhammad, Mohammad Ali Bogra, Chaudhury Muhammad Ali, and Nurul Amin. These candidly written memoirs help explain the genesis of Bengali Muslim nationalism.

In 1947, the Pakistan military was poorly trained and poorly armed. Over the years, the Pakistan Army grew in power and influence and progressively became the most powerful institution, with de facto veto powers at its disposal to overrule other actors within society including elected governments. In this study, the author examines the relationship between the internal and external factors in explaining the rise of the military as the most powerful institution in Pakistan, the consequences of such politics for the political and economic development in Pakistan, and the future prospects for Pakistan. 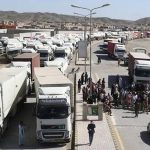