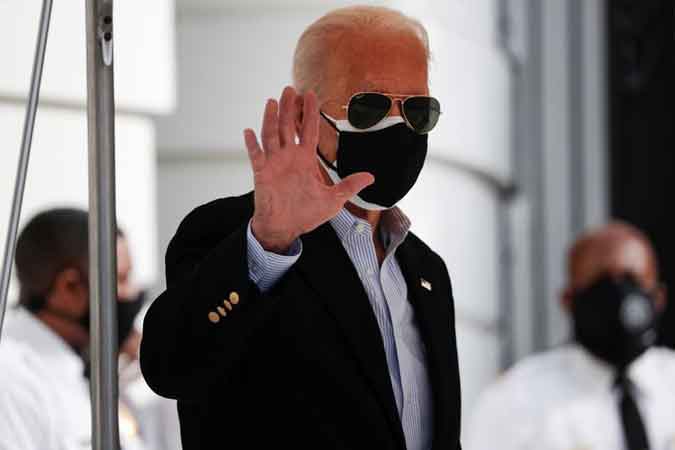 After pausing half a billion dollars in arms deals with Saudi Arabia out of concern over casualties in Yemen, President Joe Biden’s administration may shift US policy not only to cancel past deals that pose human rights concerns, but limit future military sales to “defensive” weapons.

Four sources familiar with the administration’s thinking said officials are assessing the array of military equipment and training included in sales to the Saudis to determine what can be considered defensive. Those deals would be allowed.

A State Department spokesperson said, “Our focus is on ending the conflict in Yemen even as we ensure Saudi Arabia has everything it needs to defend its territory and its people,” adding Biden has pledged to end US military support for the military campaign against the Houthis.

The Biden administration is recalibrating its relationship with Saudi Arabia, a country with which it has severe human rights concerns but which is also one of Washington’s closest US allies.

“They’re trying to figure out where do you draw the lines between offensive weapons and defensive stuff,” said one congressional aide familiar with the issue, describing the process.