Federal Govt would be responsible if law and order situation deteriorates in Sindh: Nasir Shah 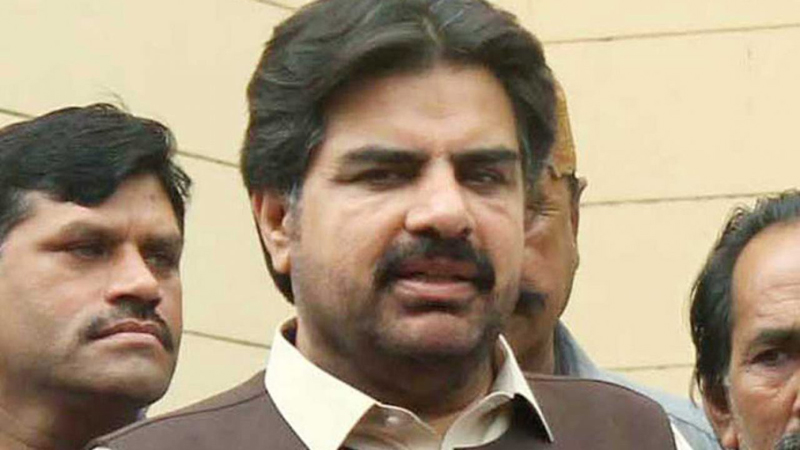 Provincial Minister for Information & Local Government Syed Nasir Hussain Shah has said that the federal government has resorted to cheap tactics after political failures adding that the transfer of important and capable police officers from Sindh Police was the result of their frustration. Responding to move of federal government who has transferred DIG level police officers from Sindh, the Provincial Minister in a press statement on Saturday, said that federal government would be responsible if law & order situation deteriorated in Sindh. Syed Nasir Hussain Shah said that PTI wanted to enslave Sindh police like they had done in Punjab and Khyber Pakhtun Khaw. “ The federation facilitates to strengthen the provinces, while these strange and mentally poor rulers are trying to weaken the provinces,” the minister added. Provincial Information Minister Syed Nasir Hussain Shah said that important officers including IG Sindh Police were being targeted without any reason, when they failed to get Sindh Police Inspector General transferred ,now many important officers have been transferred without any justification.