311 hydroelectric power projects complete in KP; 672 on the cards 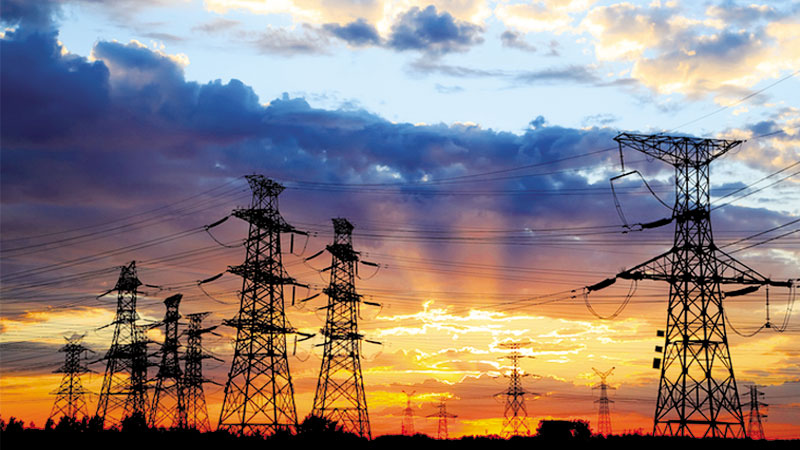 Out of 332 hydroelectric power projects, 311 projects have been completed in the northern districts of Khyber Pakhtunkhwa (KP) province. Whereas, 672 more power projects are to be initiated in the second phase of Prime Minister’s Access to Clean Energy Investment Program (PM ACENIP), Gwadar Pro reported on Friday.

Malik Luqman, Senior Planning Officer, KP Energy Department, said earlier that PM ACENIP’s Phase-I will be completed in the current financial year wherein out of 332 mini macro power projects of about 32 MW capacity, 311 such projects completed so far and the rest would be completed by June this year. Work on Phase-II to construct 672 mini macro HHP having capacity 53MW has already been launched and is going to be completed by 2023, from which will benefit almost 1 million people.

According to KP Chief Minister Mahmood Khan, these mini power stations would generate a total of 55 MW electricity. Despite the difficult financial situation due to the coronavirus pandemic, uplift activities and public welfare initiatives would not be compromised in the province. The PM ACENIP worth Rs 18 billion had been initiated with financial assistance of Asian Development Bank (ADB) under which 1,028 mini macro HPPs were to be constructed in two phases in northern districts of the province.

The aim was to address the requirements of electricity of the deprived population of the province and to electrify the off-grid areas on fast track basis through developing the indigenous hydropower potential by construction of Micro Hydropower plants. The main objective of development of the Micro Hydropower is to develop cheap hydropower potential and to provide more reliable and consistent power to local areas specially those which are deprived of electricity.

The project will provide adequate facilities for the generation, transmission and distribution of electrical energy keeping in view the present severe power shortage and future requirements for industrial, agricultural and economic development of the country. Moreover, the development of these projects would lead to the sustainable supply of electricity and would serve as a catalyst for development of basic industry.

The project will provide opportunities to local communities for enhancements of economic activities through establishments of small-scale industries. Once completed, the project will create employment opportunities and growth and uplift of socio-economic conditions of the targeted population, discouraging migration of population from rural to urban areas.

It was informed in the meeting that all the departments are in contact with relevant Federal Ministries/Divisions and PC-Is of the shortlisted schemes are being prepared by the respective departments. The Committee directed all the federal government ministries to expedite the GB Package projects.

The Apex Committee meeting directed PTA to finalize the auction of 3G and 4G licenses in GB on priority basis.

Committee highlighted the importance of Chitral-Shandur to Gilgit Highway Road and Shounter Tunnel and directed NHA to expedite the feasibility study & PC-1 at the earliest and submitted to the next apex Committee.

While discussing the Expo Center for GB the Chief Secretary Gilgit-Baltistan has assured the committee to provide a dedicated land for the expo center and requested the Committee to include the scheme in PSDP 2020-21.

The Deputy Chairman Planning Commission proposed to include a special project to enhance the capacity building of GB institutions, the committee approved the proposal and directed to complete the project on expeditious basis.

CM Khalid Khurshid said, the Gilgit-Baltistan package would be the first of its kind which would change the history of GB, improve the living standards of the people of GB. The package would boost the construction industry and development in the region.