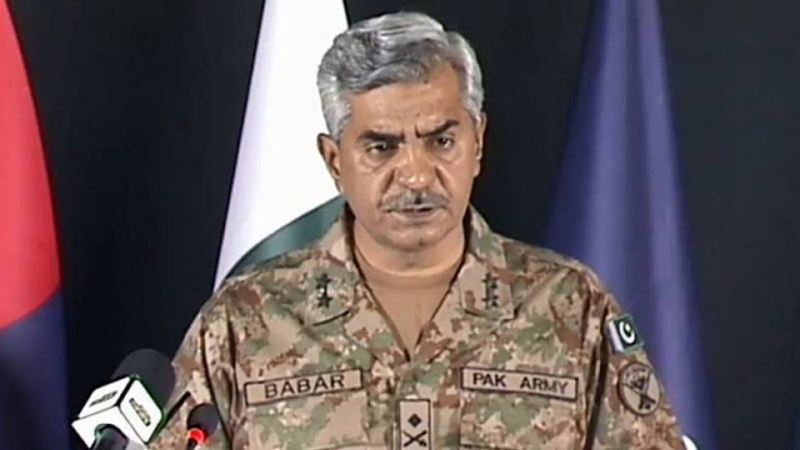 The security forces on Friday killed a Tehrik-e-Taliban Pakistan (TTP) militant, who was involved in the murder of more than 50 security personnel since 2007.

According to a statement issued by the Inter-Services Public Relations (ISPR), security forces carried out an intelligence-based operation (IBO) on a terrorist hideout in Sharmangi, Tiarza area of South Waziristan upon receiving a confirmation related to the presence of terrorists there. As per the statement, the TTP commander – identified as Nooristan alias Hasan Baba – was gunned down during an intense exchange of fire. “The most sought and wanted terrorist was [an] IED expert and master trainer,” the press release said further.

Nooristan joined the TTP Baitullah Mehsud group in 2007 and has been involved in several terrorist attacks. He, along with other militants, carried out an attack on a checkpost in Manra Shawal Dargai in 2008, which resulted in the martyrdom of three Frontier Corps personnel.

In 2009, more than five security personnel were martyred in an IED attack in Punch Goonay village. The explosive device was planted by Nooristan. In the same year, Nooristan along with his other associates carried out a rocket attack on Shakai camp, resulting in the martyrdom of seven personnel as well as the destruction of an oil tanker. He also resisted the forces during a clearance operation in Khaisura area in 2009 and about 12 soldiers were martyred.

In 2010, Nooristan was behind water poisoning near an army post in Khaisura. He also planted an IED on Inzar-Shakai-Wana road the same year. At least two soldiers were martyred in the attack. The same year, he attacked an army quick reaction force convoy on Khaisura-Taiarza-Wana road in which six personnel were martyred. Three FC soldiers were martyred in 2011 when Nooristan planted an IED and attacked an FC convoy near Nanokhel school in Khaisura. He was appointed as commander of the Khaisura area in 2016.