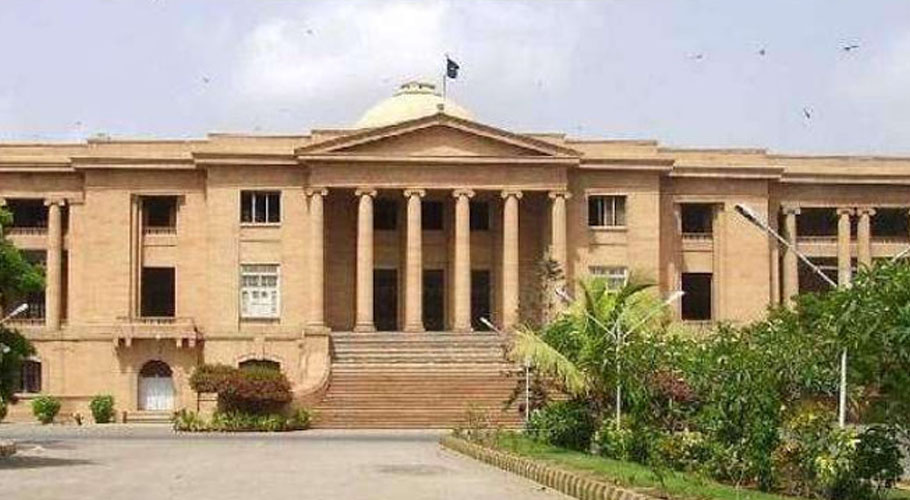 The Sindh High Court (SHC) has summoned Pakistan Peoples Party’s Palwasha Khan, Election Commission of Pakistan (ECP) officials and others, in a plea challenging the acceptance of PPP candidate’s nomination papers for the upcoming Senate elections. The respondents have been directed to appear before the court on March 1. According to the applicant, the Election Tribunal allowed Palwasha Khan to contest Senate polls by neglecting the facts. Furthermore, the PPP candidate hid the name of her husband and sources of income in the nomination papers. Earlier this week, an election tribunal had rejected a plea against the acceptance of PPP candidate Palwasha Khan’s nomination papers for the upcoming Senate polls. PTI lawmaker Arsalan Taj had earlier claimed that the Pakistan People’s Party (PPP) provided the address of an empty government-owned plot as her voting address in the province on the nomination papers.