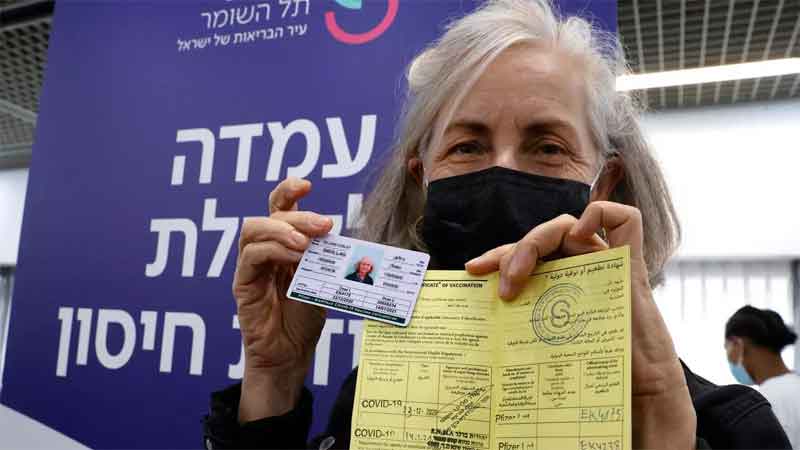 The idea of vaccine passports, which would allow people who have been inoculated the freedom to travel, is gaining traction.

While some countries trumpet them as a way out for the hard-hit tourism and airline industries, others are more sceptical with only a tiny percentage of the world’s population vaccinated.

As European Union leaders debate the idea Thursday amid claims that it could be divisive and discriminatory, we look at the thorny issue.

EU countries and Gulf emirates that rely on tourism have been the passports’ biggest promoters.

Last month Greece called on Brussels to allow “vaccine certificates” for travel within the EU.

And Athens has since signed a deal with Israel to allow vaccinated people to travel between them, with its tourism minister Harry Theocharis floating a similar deal with Britain.

Cyprus — which relies heavily on British tourists — says it is also keen on an agreement with Israel, which is in talks with Malta too.

Bulgaria and Italy too say they could pave the way back to “normal activity” .

The Gulf-based airline giants Emirates and Etihad were among the first to say they will test an application that verifies vaccinations.

Sweden and Denmark have already announced electronic certificates that could allow bearers to travel abroad, attend sports or cultural events and even dine in Danish restaurants.

Iceland, not a member of the EU but part of its Schengen travel zone, started issuing digital vaccination certificates in January to ease travel between countries.

Poland and Estonia arrivals who show they have been vaccinated or hold a negative Covid test are exempt from quarantine.

Estonian firm Guardtime is running a pilot vaccination certification scheme and is working with the World Health Organization (WHO) on extending it internationally.

But while the WHO believe it could help track vaccine rollouts, “for now” they are against using it for travel.