Pakistan, India agree to observe all agreements, ceasefire along LoC 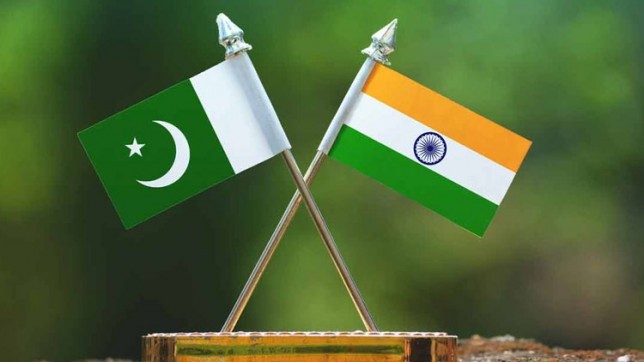 Pakistan and India have agreed to the strict observance of all agreements, understandings and ceasefire along the Line of Control (LoC) and all other sectors, with effect from Wednesday midnight. “In the interest of achieving mutually beneficial and sustainable peace along the borders, the two Directors General of Military Operations (DGMOs) agreed to address each other’s core issues and concerns which have propensity to disturb peace and lead to violence,” a joint statement said, referring to the military operations heads of the two countries.

According to the Inter-Services Public Relations (ISPR), the DGMOs of the two countries held discussions over the established mechanism of hotline contact. The two sides reviewed the situation along the Line of Control (LoC) and all other sectors in a free, frank and cordial atmosphere, Radio Pakistan reported. They reiterated that existing mechanisms of hotline contact and border flag meetings will be utilised to resolve any unforeseen situation or misunderstanding.

Military spokesman Maj Gen Babar Iftikhar, in comments on private TV channels, said, “There has been contact between India and Pakistan on a hotline level since 1987. Frequently, the DGMOs of both countries stay in contact through this established mechanism.” He said that from 2014, there was a spike in ceasefire violations along the LoC. “Both the DGMOs have agreed that the existing 2003 understanding should be implemented in letter and spirit.” Both officials have agreed on making it sustainable and have expressed the intention to act on it, he said. He added that there have been more than 13,500 ceasefire violations since 2003 which have claimed the lives of 310 citizens and injured 1,600.

He said that there is a great difference in the number of ceasefire violations and casualties between 2003-2013 and after 2014. “Ninety-two per cent of the figures shared occurred between 2014 and 2021,” he said, adding that 49 women and 26 children have been martyred in the last four years.

He said that the year 2019 witnessed the most ceasefire violations while 2018 had the most casualties. “After the understanding between the two countries, it has been agreed to implement the 2003 ceasefire in letter and spirit,” he said.