The Election Commission Punjab on Thursday announced that all candidates for the Senate election from Punjab have been elected unopposed.

All candidates on the technocrat and general seats from Punjab have been elected unopposed, said the election commission. The candidates were elected after all challengers withdrew their nomination papers. Today was the last day for the withdrawal of nomination papers.

The names of the candidates who have been elected from Punjab are:

Azam Nazir Tarar (PML-N), Syed Ali Zafar (PTI), Dr Zarqa (PTI), Saadia Abbasi (PML-N), Sajid Mir (PML-N), Irfan-ul-Haq Siddiqui (PML-N), Ijaz Chaudhry (PTI), Aun Abbas (PTI), Kamil Ali Agha (PML-Q), Saifullah Sarwar Niazi (PTI), Afnanullah Khan (PML-N). According to the break-up, five senators each from the PML-N and the PTI have been elected while one, Kamil Ali Agha, has been elected unopposed from the PML-Q’s platform. The election commission said that an official notification of the candidates who got elected will be issued on Friday. Federal Minister for Human Rights Dr Shireen Mazari took to Twitter to congratulate candidates from the PTI who got elected unopposed. “Congratulations to our new Senators from Punjab,” she tweeted.

Meanwhile, the Sindh High Court (SHC) on Thursday allowed PTI leader Saifullah Abro to contest the Senate elections on March 3. During the hearing, Abro’s lawyer Makhdoom Ali Khan told the court that his client fulfils all the educational requirements that are needed for a person to contest the technocrat seat in the Senate polls. He also added that his client has rendered his services for Pakistan. 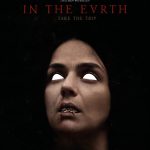 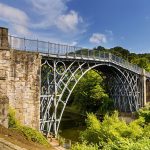 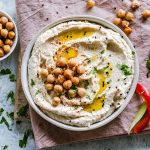 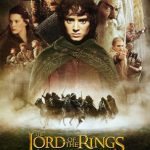