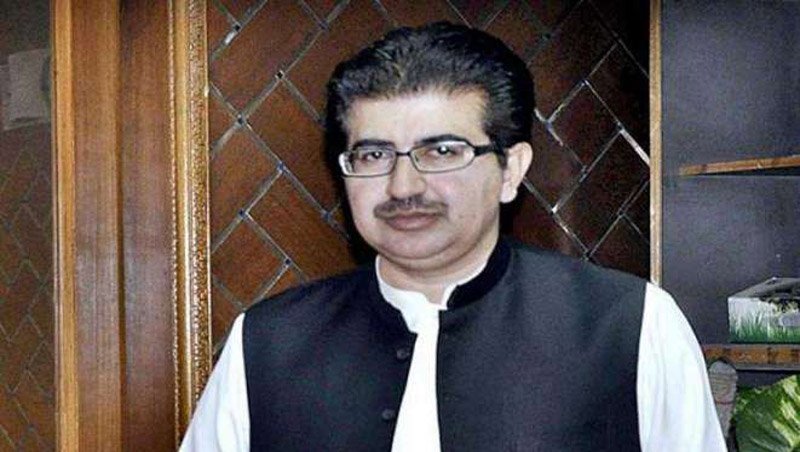 A contempt of court petition has been filed against Chairman Senate Sadiq Sanjrani and others including the Capital Development Authority chairman for violating an order of a civil court in a property case.

Petitioner Muhammad Irshad in his petition to the civil court has taken the plea that one-member court had passed an interim injunction back on 16-10-2017, restraining the defendants/respondents from alienating or transferring House No 124-A located in Street 37 of F-10/1 Sector to anyone. He contended that it has transpired from the written statement of the chairman CDA that the suit property was transferred by the chairman Senate to another person. He pleaded that despite the fact that order of temporary injunction was in field, Sadiq Sanjrani and others have willfully and knowingly violated the court order and committed contempt of court under relevant sections of the Code of Civil Procedure 1908, and are liable to be prosecuted for contempt of court.

The petition has also prayed the civil court that the chairman CDA and other officials of the civic body be directed to provide complete details including names, address and whereabouts of the officers involved in the transfer of the house which measures 562.5 square yards. He has further prayed the court to set aside the transfer of the house and restore status quo besides attaching any other properties of the respondents which should be sold to pay Rs 100 million to the applicant for the loss he suffered for disobedience and breach of order of injunction.

Hearing of the case will be held on March 15.