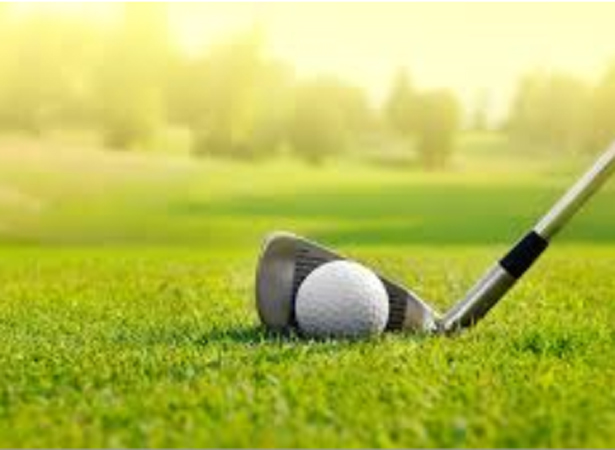 KARACHI: The 20th Sindh Amateur Golf Championship, managed by the Sindh Golf Association, is starting at the fascinating and alluring, par 72, Karachi Golf Club Golf Course here from Friday (today). And for the next three days, the leading amateur players of the country will be engaged in an encounter for ascendancy that fetches them an ultimate reward in the shape of coveted title and accompanying rewards. Notified and declared events by the Sindh Golf Association include a competition for veteran golfers who fall in the age category 70 and above, another competition for senior amateurs is in the age range above 55 years but less than 70 years, and also participating will be women in an exclusive segment.

And predominant golfers of this reputable, esteemed and title bearing championship will be amateurs who are nationally recognised players, much adept in golf playing abilities. And while many of them are proficient and skillful with many victories to their credit, there are a large number of relentless golfers who seek experience and ultimate recognition through participation in such illustrious events. This championship was introduced into the national golf calendar almost two decades ago. As a result of the backing by Sindh Golf Association, it stands identified as a championship of national standing that attracts competent, dexterous and artful golf playing amateurs from all over the country. This means that winning the title will require unwavering consistency in golfing skills application plus the ability to go through the toil and tough grind. For those seeking this honour, the element of reliable shot making and harmonious putting will have to be cardinal features of their effort.

Roll call of past winners of this tittle makes interesting reading. Way back in 2003 and 2005, Lt Cdr Anser Mehmood appeared as the dominant one and surfaced as the stylist whose talents were many without ever seeming to exhaust his resources. Thereafter, he was followed by Muhammad Ali Hai who became an overnight star as golf was his element and he exhibited a healthy ego that attained a peak of perfection in his shot making that has not been surpassed by our leading amateurs. His tally of success makes remarkable reading as he won this title in 2004, 2008, 2011 and 2012. Successful one in 2013 and 2015 was Ghazanafar Mahmood and he was a golf amateur who understood the games techniques. In between appeared Waseem Rana, becoming the title winner in 2006 and 2010.