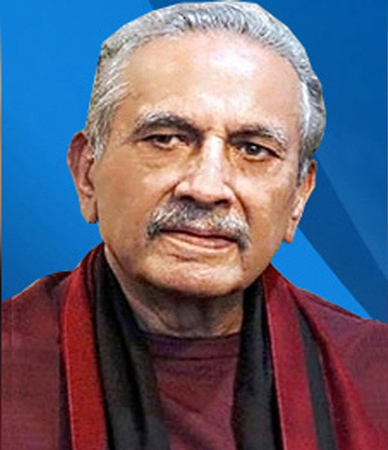 Former president Islamabad Chamber of Commerce and Industry (ICCI) Shahid Rasheed Butt has said the country is producing more electricity than needed which has become a serious threat to the economy. Power production is increasing rapidly but its consumption is decreasing due to repeated tariff hike that can leave the power sector bankrupt if consumption was not increased, he said in a statement issued here on Thursday. He said that country is producing surplus electricity but almost fifty million people have no access to electricity while no area in the country is immune from load shedding. Government is spending Rs 850 billion in capacity payments but it is yet to come up with a proper plant to boost consumption or explore the chances of export. The former ICCI President said that seven coal-power plants will soon start providing 6600 megawatt electricity to the national grid which is not needed but the government will have to pay them billions in capacity payments.