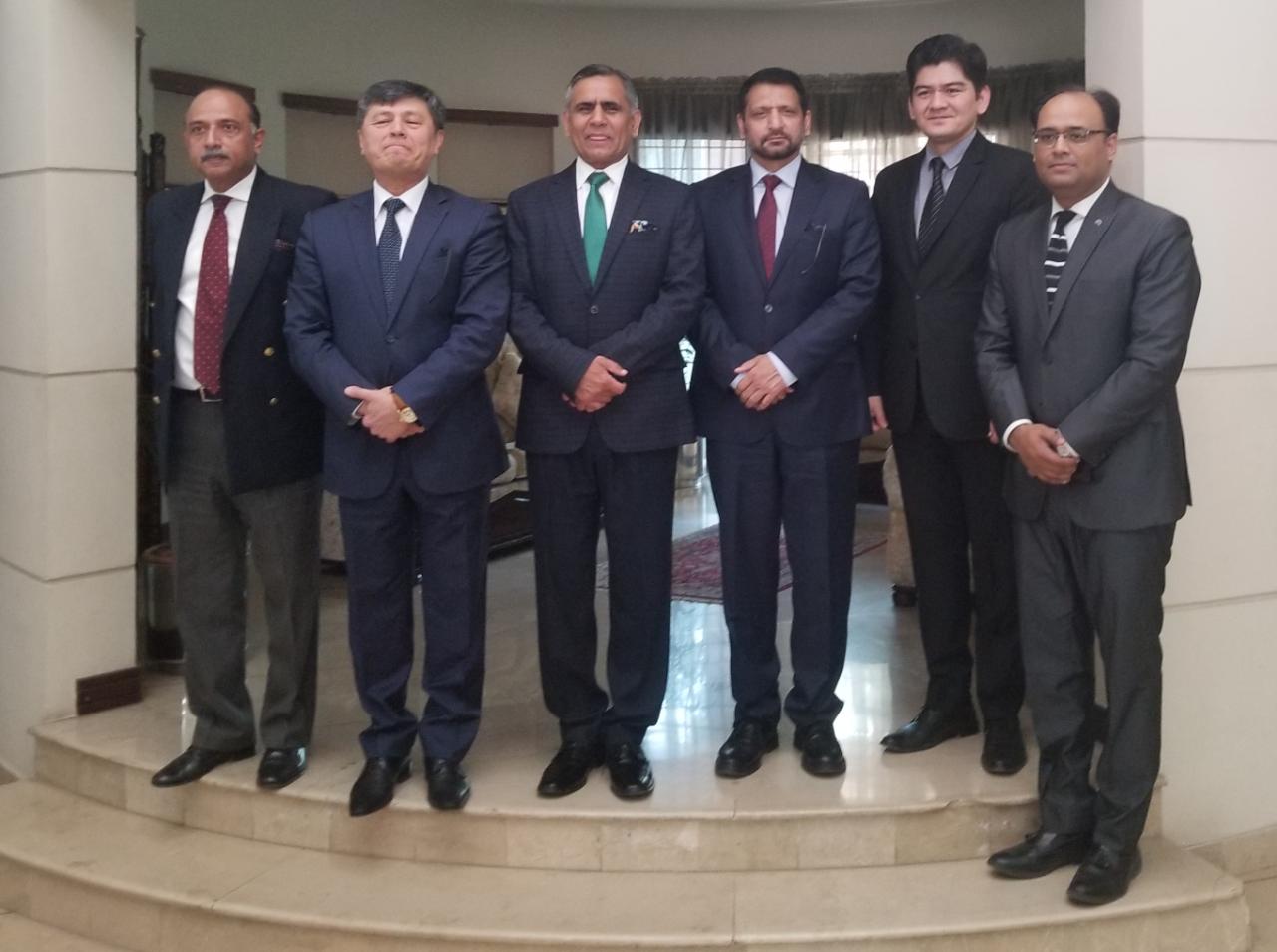 According to the details, talks between CEO PIA, Ambassador of Uzbekistan in Pakistan H.E Aybak Arif Usmanov and Pakistan Ambassador to Uzbekistan H.E Ali Asad Gillani have taken place to formally announce PIA’s desires to operate on Lahore-Tashkent route from the end of March 2021. The Uzbek cities of Tashkent, Bukhara and Samarkand are very important places for religious tourism, said CEO PIA.

The two ambassadors hinted at playing their full role in enhancing air links between Pakistan and Uzbekistan. It is clear that Pakistan International Airlines is expanding its operations in Afghanistan and Central Asian countries like Azerbaijan and Uzbekistan.

During the first phase, there will be five flights between Pakistan and Kabul, whereas, the number will increase to seven flights amid the second phase, informed a PIA spokesperson. Similarly, the spokesperson further revealed that PIA will begin operating two direct flights from Lahore to Baku from March 14 onwards in one week.

Earlier, PIA CEO also decided to decrease the passenger fare to further facilitate the business community and passengers of Gilgit-Baltistan.