Hafeez wants to be part of WC winning side before retirement 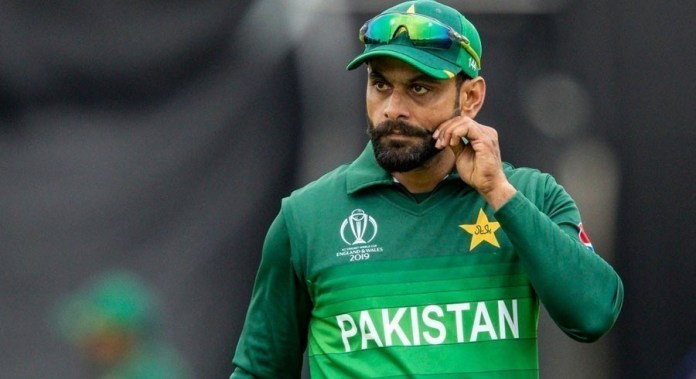 ISLAMABAD: Former Pakistani Skipper Mohammad Hafeez feels disappointed when people talk about his age despite good performance on the field saying he wants to be part of the World Cup winning side before retirement.

“Obviously it hurts me when people talk about my age. I respect their opinion but try to change it through my performance on the field. I thank Allah Almighty for helping me succeed, especially last year when I made the most of the opportunities I got,” cricketpakistan.com.pk quoted him as saying.

Hafeez also talked about missing recent Twenty20 series against South Africa, due to participation in T10 League, and his future ambitions.

ALSO READ HBL PSL to grow every year,former Afghanistan captain Mohammad Nabi
“I was really hurt when I missed South Africa series but that’s in the past now and I hope that no such misunderstanding takes place in the future. I want to continue to serve for Pakistan for as long as possible. I also want to be part of a World Cup winning side before I retire,” he said.

He also opened up about his improved power-hitting in the recent past. “Power-hitting is a vital part of modern day cricket and failure to do that will mean that you will fall behind. I’m glad that the changes I made to my work ethic and playing style has enhanced my game. I’m able to execute my plan on the field with clarity of mind and confidence,” he said.

“I was really disappointed. I’m senior player and if any junior player performs well for Pakistan, I acknowledge it and will continue to do so in the future as well. I didn’t compare anyone through that tweet. It was an unfortunate scenario but I’m sure Sarfaraz Ahmed also knows that and I always pray for his success,” he said.