Have Kareena and Saif Ali Khan decided on a name for their second baby boy? 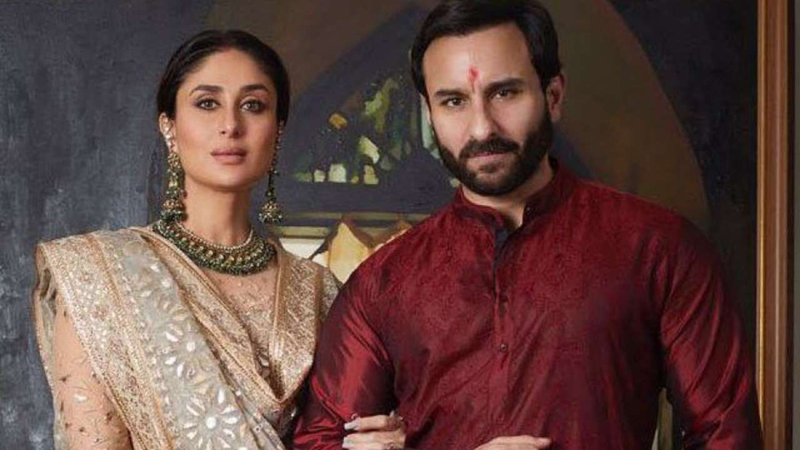 The stunning B-Town begum, Kareena Kapoor Khan is back home after her second delivery, flaunting her new-mama glow.

Bebo and Saif Ali Khan were blessed with a baby boy on February 21, 2021. Their fans and well-wishers thronged social media to extend their congratulatory messages.

Randhir Kapoor told Mid-Day.com, “We are on top of the world. It feels wonderful to become a nana again. I met Kareena and the baby at the hospital. Both are doing fine.”

“It’s too early. We haven’t decided on the baby’s name yet.”

Hmm…so there’s still some waiting for the power couple to lock a baby name. Saif Ali Khan and Kareena Kapoor tied the knot on October 16, 2012, and Taimur Ali Khan was born on December 20, 2016.