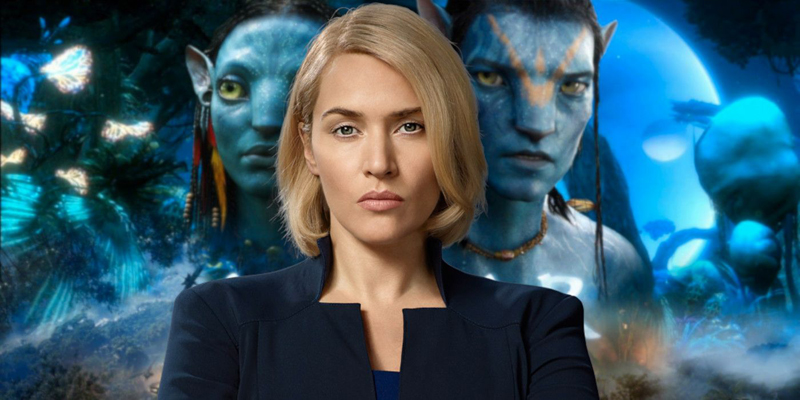 Actress Kate Winslet had to shoot a seven-minute underwater sequence for James Cameron’s much-hyped upcoming ‘Avatar 2’ and she admits the experience almost initially literally scared her to death.

She admits she thought she had died while shooting the scene.

“God, it’s just wonderful. Your mind completely drifts off. You can’t think about anything, you can’t make lists in your head, you’re just looking at the bubbles underneath you? My first words when I resurfaced were, ‘am I dead?’ Yes, I thought I’d died,” Winslet said in an interview with Observer Magazine.

The actress plays Ronal in the upcoming film. In fact, her husband Ned Rocknroll helped her learn free diving for the role. “You have to have someone there. Ned trained with me and he got quite good at the breath holding as well. But he did black out,” she says.