Officials point to security, intel failures in US Capitol riot 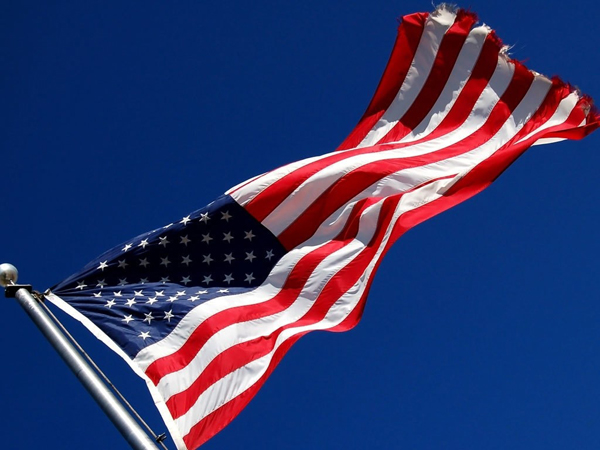 In the first Senate hearing on the security failings, featuring US Capitol Police and Washington police chiefs and congressional sergeants at arms, the officials acknowledged they were blindsided by lack of intelligence and response coordination to the worst domestic insurrection since the Civil War.

In compelling testimony they painted a picture of officers badly outnumbered by armed and coordinated insurgents.

They pointed to a series of intelligence shortcomings about the threat level including assessments of “remote” and “improbable” chances of major violence on January 6, even though extremist groups like the Proud Boys made clear they were coming to Washington that day to stir up trouble.

Yet “no entity, including the FBI, provided any intelligence indicating that there would be a coordinated violent attack on the United States Capitol by thousands of well-equipped armed insurrectionists,” a situation that left his officers “significantly outnumbered” against a violent mob.

Sund resigned his post in the wake of the riot, which left five people dead including one police officer and four others. Two other police officers died by suicide shortly afterwards.

At a rare joint hearing of the Senate’s homeland security and rules committees, Irving testified that “the intelligence was not that there would be a coordinated assault on the Capitol, nor was that contemplated in any of the inter-agency discussions that I attended in the days before the attack.”

‘Worst of the worst’

The unprecedented breach of the citadel of American democracy occurred on January 6 after then-president Donald Trump whipped up a crowd of his supporters, urging them to march on Congress and “fight like hell.”

The riot, fuelled by Trump’s repeated false claims that the election was rigged, appeared aimed at blocking the certification of Joe Biden as winner of the November 3 vote.

But he was “stunned at the response” by the Department of the Army, which he said was “reluctant” to send National Guard troops to protect the Capitol.

Officials participating in the hearing agreed that a thorough review of intelligence sharing operations and internal processes is needed to determine reforms to be made in order to avoid any repeat of January 6.