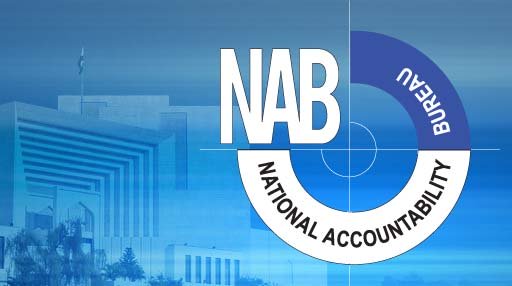 RAWALPINDI: The National Accountability Bureau on Tuesday has recovered land worth Rs21 billion from an approver in the fake accounts case.

An accountability court in Islamabad approved the request of Ehsan Ellahi to become an approver. He had filed the request in 2020.

According to NAB officials, in 2012, a committee comprising government officials transferred 562 acres of land to Ghulam Hussain Hilari and Yousuf Edhi.

The 562 acres of government land were transferred in Malir Bin Qasim in exchange for 29 acres of private land. Moreover, the 262 acres of the illegally transferred land belonged to the Pakistan Steel Mills (PSM).

NAB alleged that the Sindh government had taken the land from the PSM in the name of constructing a university and a yard for oil tankers. However, neither was a university constructed, nor was the yard built.