WHO agrees compensation fund for serious COVAX vaccine side effects 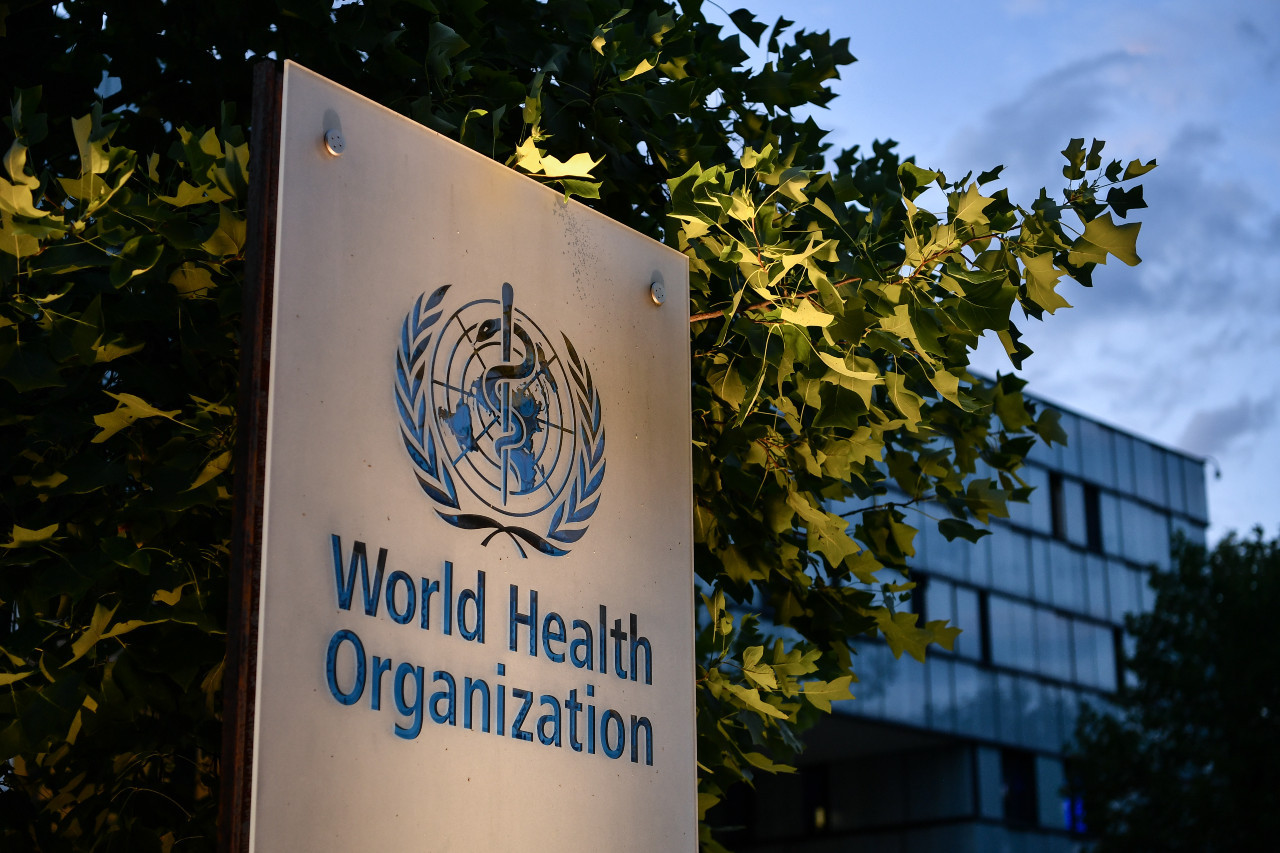 LONDON (Reuters) – The World Health Organization has agreed a compensation plan for claims of serious side effects in people in 92 poorer countries due to get COVID-19 vaccines through the COVAX sharing scheme, resolving a big concern among recipient governments.

The programme, which the WHO said was the first and only vaccine injury compensation mechanism operating on an international scale, will offer eligible people “a fast, fair, robust and transparent process”, the WHO said in a statement.

“By providing a no-fault lump-sum compensation in full and final settlement of any claims, the COVAX programme aims to significantly reduce the need for recourse to the law courts, a potentially lengthy and costly process,” the statement said.

Questions of how compensation claims would be handled in the event of any serious COVID-19 vaccine side effects, which are likely to be very rare, had been a worry for countries due to get COVID-19 shots via the COVAX plan.

Countries funding their own COVID-19 vaccine procurement also plan their own liability programmes.

The WHO-agreed plan, which has been under discussion for several months, is designed to cover serious side effects linked to any COVAX-distributed vaccines until June 30, 2022, to COVAX’s Advance Market Commitment-eligible economies – a group of 92 poorer states which includes most African and Southeast Asian countries.

The programme will be financed initially from donor funding to the AMC as an extra charge on all doses of COVID-19 vaccines distributed through COVAX. Applications can be made via a portal at www.covaxclaims.com from March 31, 2021, the WHO said.

Seth Berkley, chief executive of the GAVI vaccine alliance which co-leads COVAX, said the agreement on the compensation fund was “a massive boost” for COVAX, which aims to secure equitable global access to COVID-19 vaccines.

“It helps those in countries who might have such effects, manufacturers to roll out vaccines to countries faster, and is a key benefit for lower-income governments procuring vaccines through (COVAX),” Berkley said.

The WHO said it was also working with the insurance firm Chubb to secure insurance coverage for the programme.