Actors should get paid for reruns: Mikaal Zulfiqar 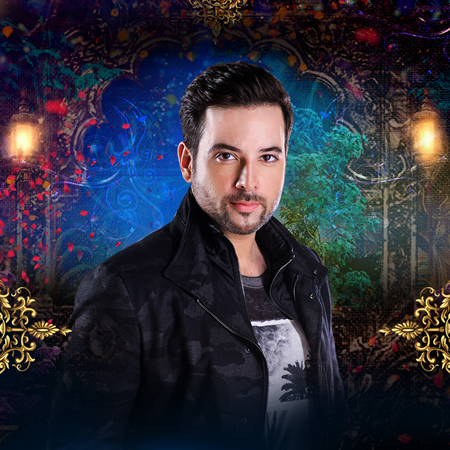 Actor Mikaal Zulfiqar believes the broadcasters should pay actors for the reruns of their dramas. “If only we got paid for reruns,” said Mikaal, “[we] would never have to work another day in life.”

On Sunday, the actor posted a photo of his 2015 drama ‘Diyar-e-Dil’ being rerun on Hum TV.

“HUM TV is airing Diyar e Dil for the umpteenth time,” he wrote.

Mikaal also called for a movement to pay actors royalties when their work is aired again.

Actor Yasir Hussain supported Mikaal and thanked him for speaking out on this issue.

“Thank God a senior actor talked about it,” Yasir wrote. “Mikaal, you have rocked it.”

On Sunday, the actor posted a photo of his 2015 drama ‘Diyar-e-Dil’ being rerun on Hum TV

Several TV actors have been breaking their silence over unpaid salaries lately. Veteran actor Noman Ejaz said in an interview that two private channels have yet to pay him Rs65 million.

“I’m sorry, but we artists are working like donkeys nowadays,” said Noman, accusing broadcasters of not releasing salaries on time.