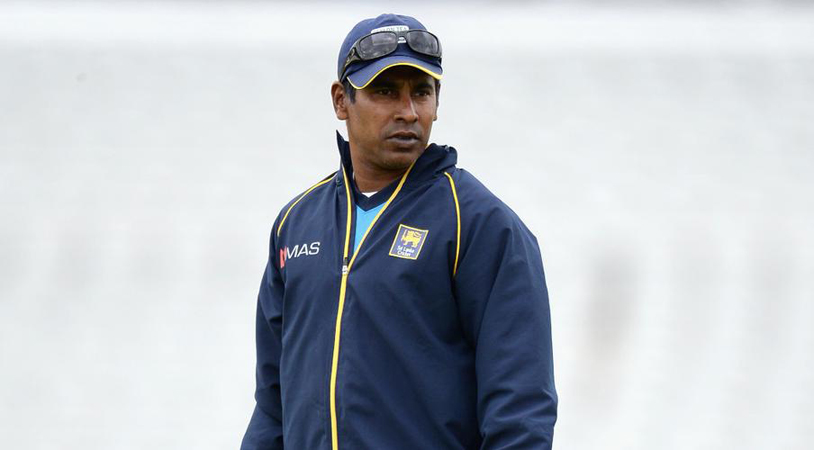 COLOMB: Sri Lanka’s former pace spearhead Chaminda Vaas has resigned as the team’s fast bowling coach for the tour of West Indies hours before their departure to the Caribbean over his remuneration, the country’s cricket board said on Monday. Vaas, who retired from international cricket in 2009 having claimed 355 wickets from 111 Tests, was appointed by Sri Lanka Cricket (SLC) only on Friday and announced his resignation effective March 26.

He will not be available to tour West Indies as a member of the support staff, the board added, and described Vaas’ decision as “irresponsible.” “It’s particularly disheartening to note that in an economic climate such as the one facing the globe now, Vaas has made this sudden and irresponsible move on the eve of the team’s departure based on personal monetary gain,” SLC said in a statement. SLC said Vaas had resorted to “holding the administration, the cricketers and the game at ransom” by resigning citing the administration’s refusal to accede to an “unjustifiable demand for an increased USD remuneration”. Vaas is a contracted employee of SLC and worked as the fast bowling coach at their high-performance centre before replacing Australian David Saker with the senior team. Sri Lanka play three Twenty20 and three one-day internationals plus two tests – all behind closed doors in Antigua from March 3.