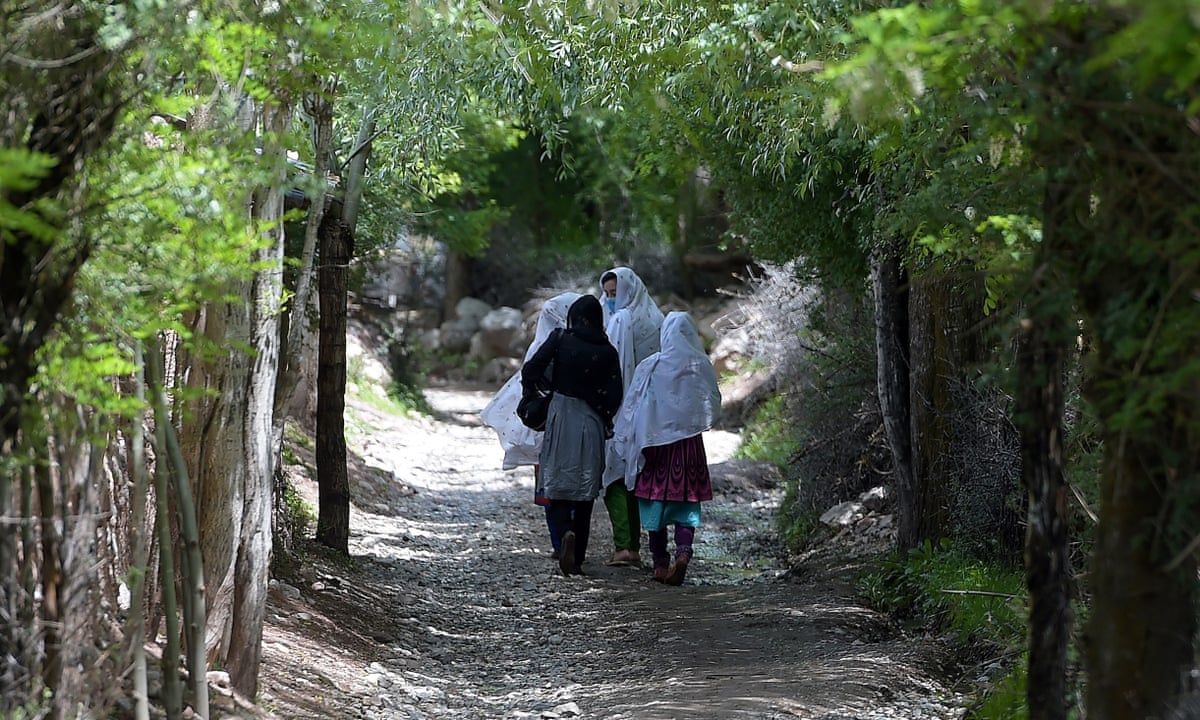 The aid workers were ambushed by two gunmen as they were driving through a village in North Waziristan district, according to local police chief Shafiullah Gandapur, who said just one passenger survived the assault.

“No one has claimed responsibility for the attack so far but it was surely an act of terrorism,” he told AFP.

Gandapur said the aid workers were affiliated with a programme run by a local institute to develop household skills for women.

The incident and death toll was confirmed by Rasul Khan, another local police official.

Separately, Gandapur said in a statement that the driver of the vehicle was also injured in the attack.

He added that a search and strike operation was being carried out in the Mirali tehsil of the district to trace and arrest the terrorists.

The tribal areas along the Afghan border remain notorious for the availability of cheap guns, narcotics and smuggled goods.

Attacks have decreased in recent years following a series of military offensives against homegrown and foreign militants.

In 2014, the army launched a massive operation to wipe out militant bases in North Waziristan aimed at ending a near decade-long insurgency that cost thousands of lives.

But militant groups are still able to carry out sporadic, isolated assaults.

A recent surge in attacks targeting security forces along the Afghan border has sparked fears that these groups may be regrouping.