Dale Steyn Arrives in Karachi to Join Gladiators for PSL 2021 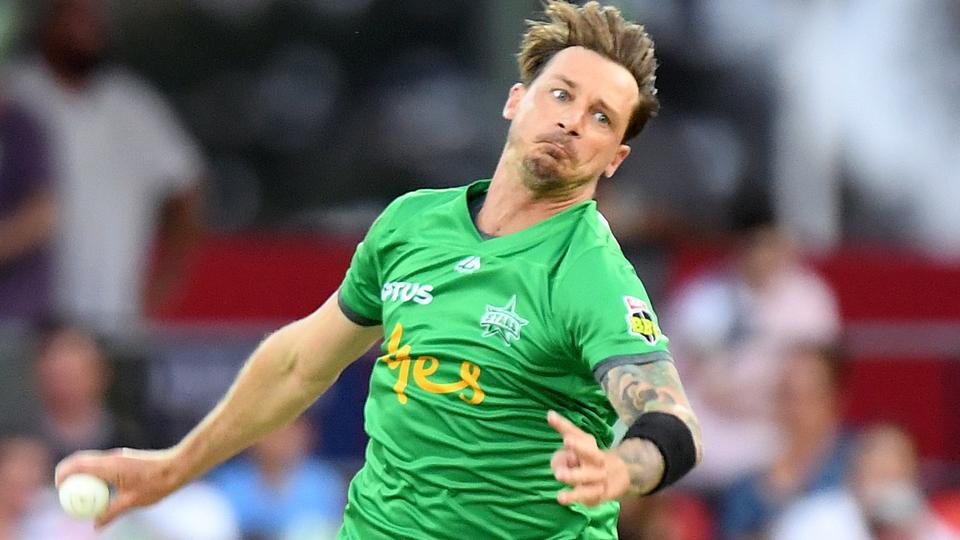 South African pacer Dale Steyn has arrived in Karachi to join his team Quetta Gladiators for the sixth edition of Pakistan Super League. Earlier, Steyn had to delay his arrival for the PSL 2021 due to certain family engagements. The veteran South African bowler will undergo necessary COVID protocols and quarantine before he will be available for his franchise.

As a replacement, Gladiators had included young all-rounder Hasan Khan in the squad. The team played its first match in the tournament opener against title defenders Karachi Kings on Saturday.

Gladiators will be facing Lahore Qalandars today. Both teams are all set to play the second match of their sixth PSL.