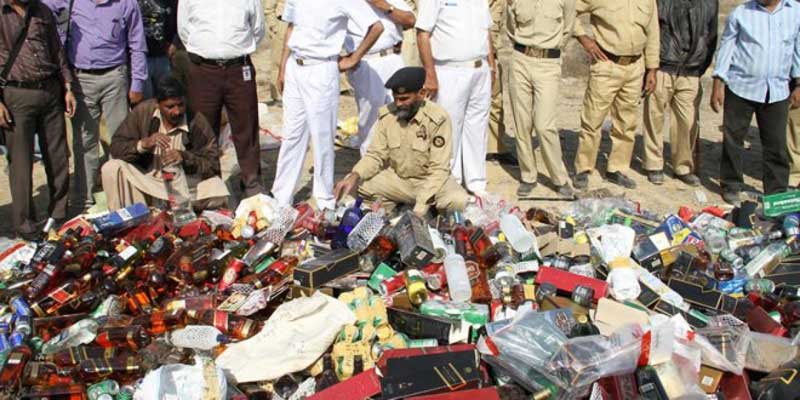 The Federal Board of Revenue (FBR) seized smuggled goods worth Rs35 billion during the first seven months of the current fiscal year (July-January 2020-21).

According to a press statement issued on Sunday, this shows an increase of 59 percent when compared to the corresponding period (Jul 2019-Jan 2020) of the last financial year during which smuggled goods worth Rs22 billion were seized.

It is permanent to mention that the FBR in line with the vision of the Prime Minister has taken concrete steps to curb the menace of smuggling.

These steps are yielding excellent results and thus providing a better environment to the local economy and industry for achieving its growth.

During the current financial year, the FBR also made major seizures of endangered wildlife-falcons, liquor and narcotics.

In addition, Pakistan Customs also played a vital role in seizure of 06 million tonnes of Iodine used in manufacturing of an illicit drug methamphetamine which was also appreciated by International Agencies like UNODC and US DEA Office.

Moreover, a recent operation led by Pakistan Customs against Illegal POL Outlets has also been a successful attempt in combating the menace of smuggling by sealing more than 2000 illegal outlets all over the country and initiating criminal proceedings against the perpetrators.

The statement said that due to such landmark steps, local industry is gaining ground as the flow of smuggled goods has decreased dramatically during the financial year.

Stringent measures have also been adopted to stop reverse flow of smuggle-prone items from unfrequented routes thus resulting in increase of such items in imports.